"They used to be so cool, now they drive their spoiled kids to school!"

The Teenage Mutant Ninja Turtles were the biggest cartoon characters of the 90s and lasted for more than twenty years appearing in comics, cartoons, live action movies, and more.

Leonardo, Donatello, Raphael and Finbarr were HUGE! And if you were a fan, but you don't want your childhood ruined look away now.

This sketch from Saturday Night Live is how the turtles might look now. It hits hard!

Seriously dark humour, but it is HILARIOUS! 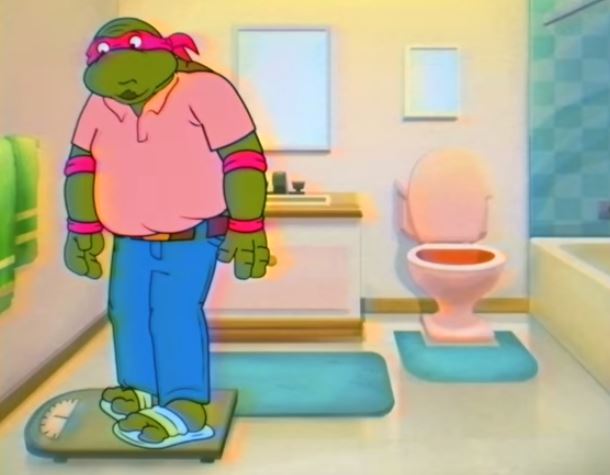 "They used to be so cool, now they drive their spoiled kids to school! Middle-aged Mutant Ninja Turtles, their best days are way behind them!"

And speaking of legendary cartoons from your childhood.

The wonderful Roisin O was nominated by Gavin James in the #SillyCoverChallenge on Instagram and performed the greatest cover of Spongebob Squarepants we have ever heard!

On July 24 Go #BrightForSight: Wear Yellow While You Work And Help Fight Blindness