It's 15 Years Since The Greatest Moment In Irish Television

It's 15 Years Since The Greatest Moment In Irish Television

Back in 2004, the presenter Francie Boylan, Snotser (a pig with a Bono complex) and a cocky little plucker called Dustin The Turkey had a feature called 'What's Snots?'

Amy from Cavan and Kevin from Galway were the contestants.

The object of the game was to guess the people, place, person or object that Snotser is thinking of...

Like all the greatest television moments this suitably descends into chaos.

This clip has nearly 200k views and remains ingrained in the fabric of Irish television history.

Rather than ask questions related to the quiz, poor Kevin is just asking questions.

"Where'd you get your glasses!?"

This will NEVER get old.

Francie Boylan, the presenter at the time now works as a DJ on Ocean FM and made it his life's work to track down 'Kevin from Galway' and get him on his show!

He said that everywhere he went he met adults who's first question was about the feature and "What happened to Kevin?" 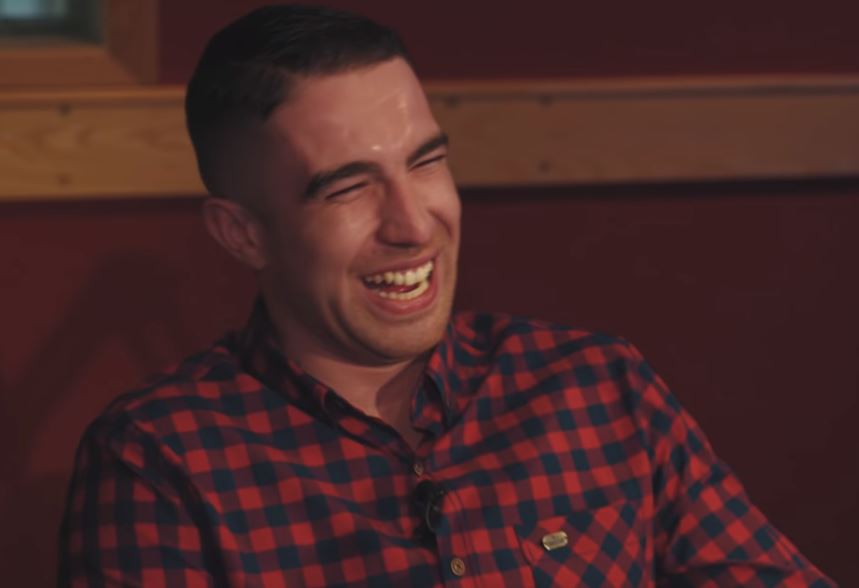 Kevin from Galway. Look at the smiley head on him!

Francie said that he would always talk to the kids off-air but when he did the same thing with Kevin, he turned to Snotser and Dustin and just before going live said, "I don't think Kevin understands the game!"

Apparently poor Kev was dealing with a broken phone and had to get the telly volume up so high to hear them!

(he plays the game again but Kev still doesn't really get it....Bless!)

Singer Grimes Shared Her Workout Regime And It's Suitably Bats