Taylor Swift Reveals The Incredible Stack Of Diaries She Has Kept

Tay Tay has taken inspiration from her diaries that she has kept EVERY day of her life. In a Faceboo...

Taylor Swift Reveals The Incredible Stack Of Diaries She Has Kept

Look what you made me write.

Tay Tay has taken inspiration from her diaries that she has kept EVERY day of her life. In a Facebook Live video chat she showed her many diaries that she keeps in a "very safe place" and said she has used her many memories for the new album and in particular the song, 'The Archer'.

We tried a diary once it didn't work out...

But the Muireann O'Connell show was very excited when last night shifty Swifty sneakily released a third song from the upcoming album “Lover.”

“It’s not the next single, it’s just a song I love on the album. I know that can be confusing with the songs that come out. I haven’t made a video for it or anything. It’s just a glimpse into another side of the album I wanted to show you”

In a deeply personal revelation she spoke candidly about her inspirations in the video.

You can get it at @target in the US or on my website! Cheers!

Have a listen to the new track, 'The Archer' here:

Be prepared for 'The Taylor Swift Diaries' coming to Netflix a few years from now. 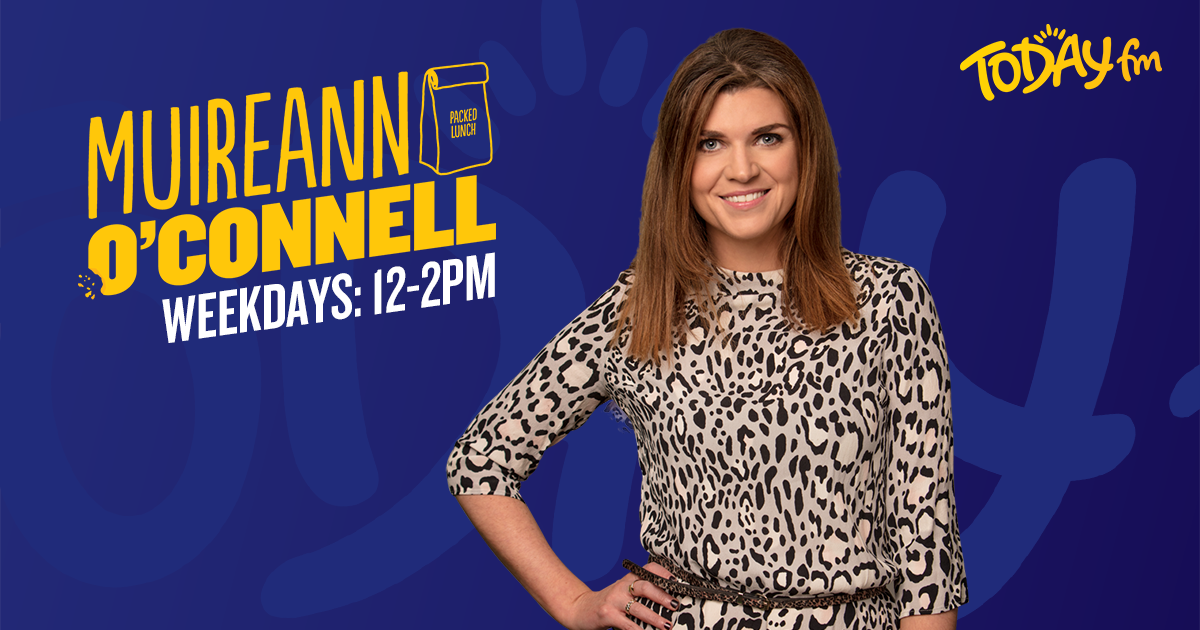