It seems like an age since these guys won The X Factor.

They were the first group to win. One Direction couldn't do it, but Little Mix did!

Jesy Nelson, Perrie Edwards, Leigh-Anne Pinnock and Jade Thirlwall have established themselves as the world’s biggest girl band. The numbers are astounding and back up that claim.

Now, this year Little Mix launch a brand new TV series for BBC One, Little Mix:The Search. This isn't their first telly foray as Jesy herself has won a National TV Award for her compelling documentary about bullying called Odd One Out.

In an open and engaging interview, Jesy told Fergal D'Arcy about how the lockdown has effected them as a band but more how it has become such a font of positivity for getting closer to fans and how we are now seeing the good side of social media.

It hasn't always been such a positive place and Jesy suffered from online abuse so much that she made an award winning television documentary on how it affected her mental health.(see above)

Social platforms like TikTok are making people happy through positivity. If you are happy within yourself you don't need to make other people unhappy. People that leave passing comments and think you're not going to see it or that it doesn't make a difference. They don't realise the hurt they cause others.

And she reveals that she was once in Harry Potter and About A Boy before Little Mix plus Jade has the SAME TATTOO AS FERGAL D'ARCY!!

Plus, Jesy talks about their amazing superfan Kayleigh who makes their lyric videos.

I can’t believe I can finally tell you all that my BIGGEST dream came actually true... I’ve been asked to make LITTLE MIX’s Lyric Video of their new single Break Up Song!!!! It is such a BOP and I’m so so grateful to be involved with the promo of this incredible song / masterpiece. I’m in LOVE with this song since I first heard it. It has been unreal. I still don’t believe that this happened to me and that I got this opportunity to create something for these talented women. Someone pinch me!! If someone would ask me: “What is your dreamjob?” It would be this. It wouldn’t have happened without all your support throughout the years. Thank you all so much... aaaaaah❤️ (Is this real? Or am I dreaming?) P.S. GO buy and stream Break Up Song NOW!!!! Let’s make it a #1 HIT. 🏆 • • Click in the bio for the full video! #BreakUpSong #LMBreakUpSong #BreakUpSongLyricVideo 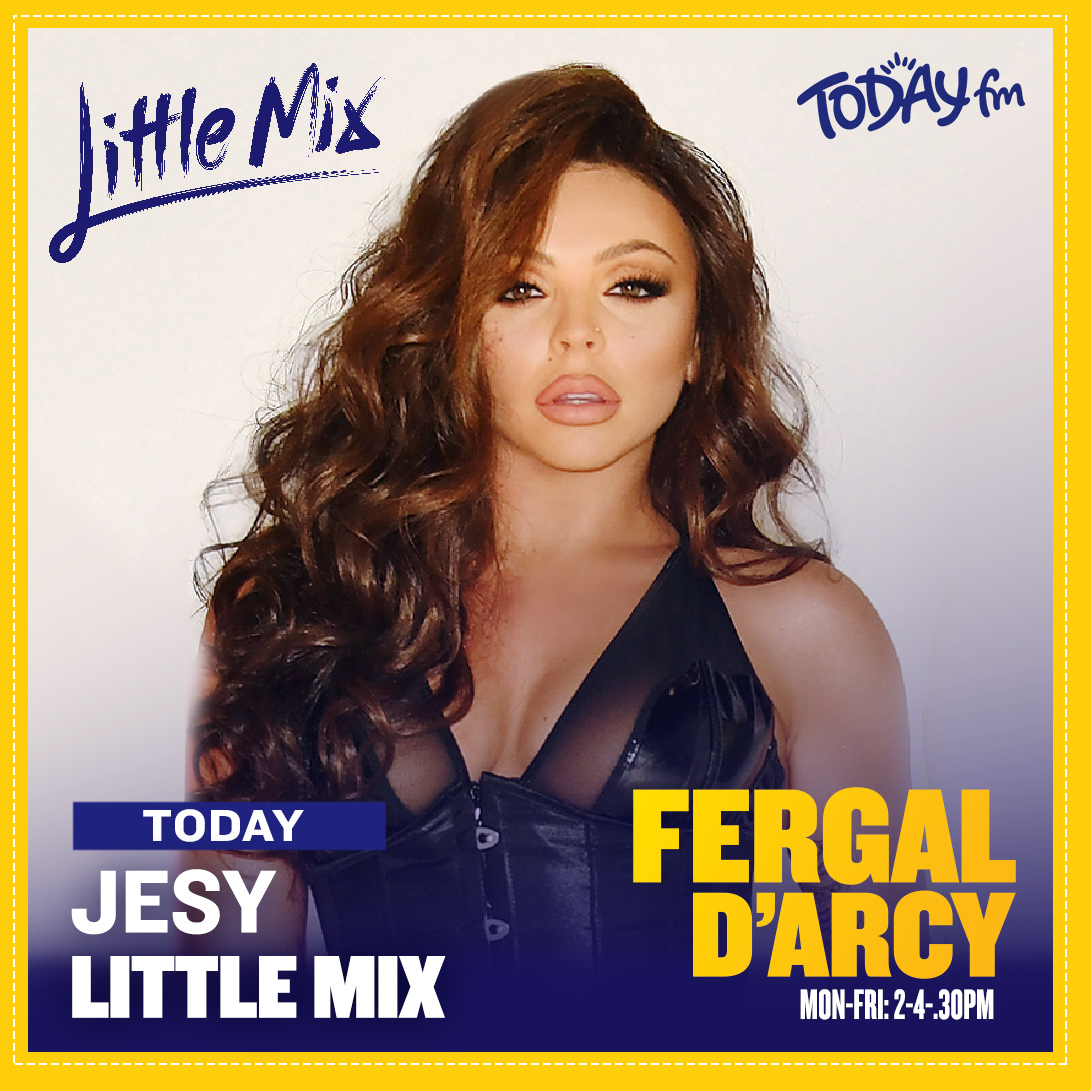