Luke Pritchard from The Kooks recalls the moment he was chased through Temple Bar!

It was crazy. I was a teenager myself being chased by a load of screaming teenagers and it was such a surreal moment. I was like, Oh am I famous now!

After the release of their debut album 'Inside In/Inside Out' they became a band for a whole generation of fans in the mid noughties. On the 15th anniversary of it's release the band kick off a very special tour at The Olympia in Jan 2022 (see below) 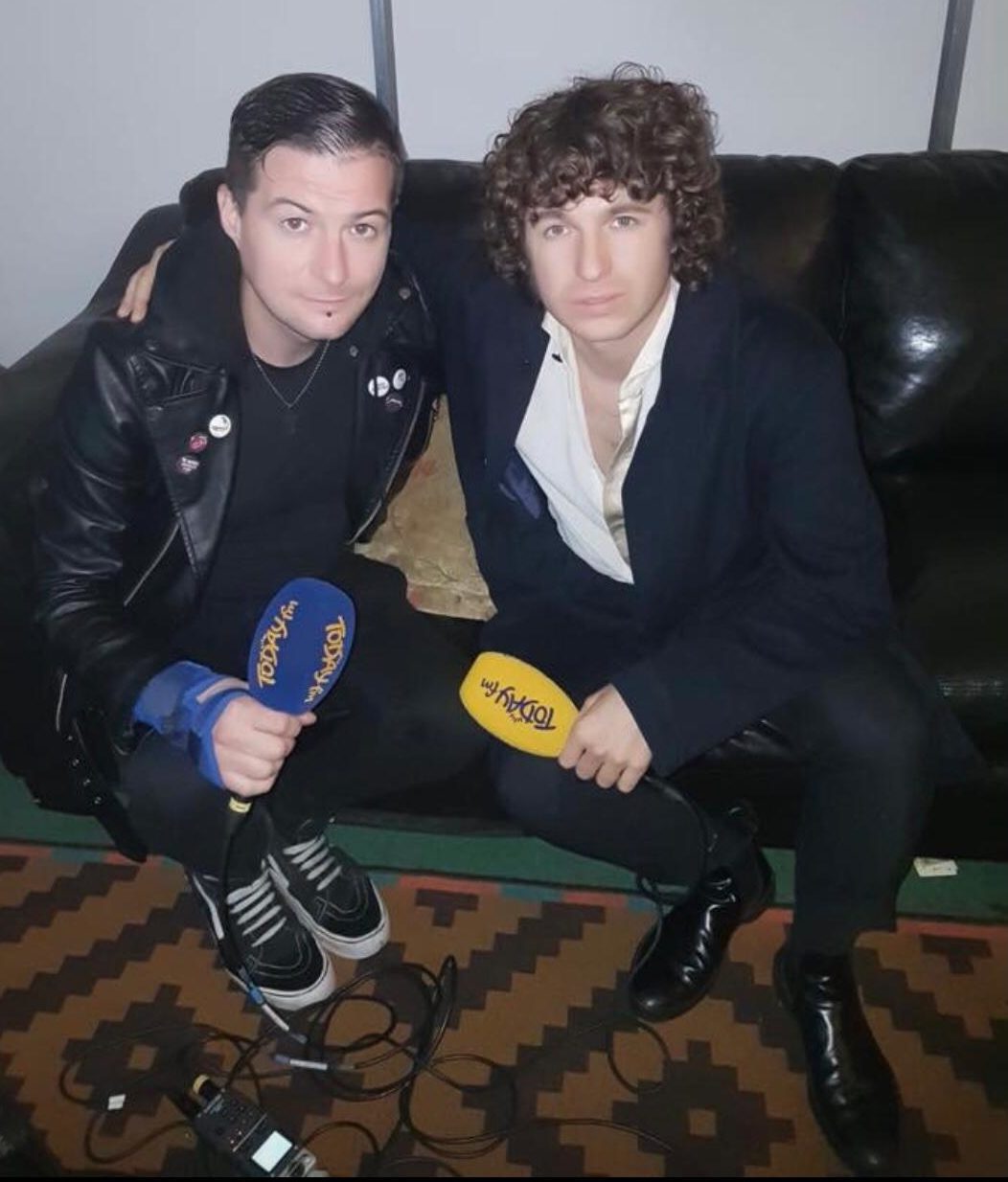 Fergal Darcy and Luke backstage at The Olympia the last time the band played in Dublin. It is one of their favourite venues.