This morning we are waking up to the sound of millions of hearts shattering all over the world because Joe Jonas is officially off the market.

After a stellar performance with the Jonas Brothers at the Billboard Music Awards last night, Joe was obviously in the mood to celebrate - so much so that he and his fiancée Sophie Turner got hitched in Las Vegas.

Joe and Sophie, who plays Sansa Stark in Game of Thrones, have been engaged since October 2017.

With my love in the mountains 🏔

E! News report that the couple got married in a Las Vegas ceremony, with Elvis being the one to officially marry them and music producer Diplo shared footage of the ceremony on his Instagram.

Joe Jonas and Sophie Turner just had a surprise wedding in Vegas after the #BBMAs...and that's the tea. Link in bio for everything we know. (📷: @diplo)

It has also been confirmed that the couple obtained a marriage license earlier int he day.

Joe's eldest brother Kevin got married in 2009 and earlier this year Nick married actress Priyanka Chopra in a lavish ceremony in India. 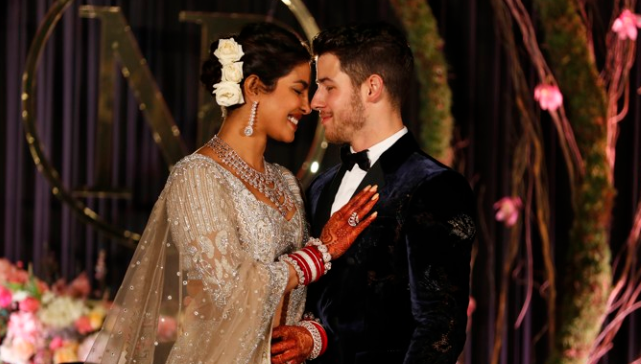 This means all the Jonas Brothers are now married men.

Bring me my mourning veil.

Ariana And Justin Say They Did Not Cheat

Get Creative With The Ian Dempsey Breakfast Show