I am categorically Not A Runner. Runners are endlessly energetic, magical creatures who can move at...

I am categorically Not A Runner.

Runners are endlessly energetic, magical creatures who can move at speed for 10, 15, 20k before breakfast without breaking a sweat.

I am asthmatic, but my body is not built for moving at speed. Having said all that, I ran the VHI Womans Mini Marathon for the first time last year.

I will shamefully admit to you that I walked the mini marathon once before many years ago, but I don’t think I truly earned the medal as my friend and I took a shortcut through the Merrion Centre halfway through to get a snack.

I am a gym person, sweating on the spot, no one noticing because they’re all busy with their own workouts. A bike person, cycling at my own pace, taking in the views. And an aerial acrobatics person, twisting myself into knots up in the air, bruising my body and ego for fun.

Or at least, I was pre-lockdown. When everything shut down last March, it didn’t take long for the energy I usually expend doing the aforementioned activities to build up to unmanageable levels. While other people were bemoaning their “lockdown bodies” my lockdown brain was my main concern.

Then one day, my friend Claire let me in on a secret. She, also categorically Not A Runner, had started running in lockdown. I didn’t understand.

It turns out that runners are simply …. people who run.

There’s no fitness test, minimum distance or speed required to do it. I was shocked, I had honestly always assumed that “going for a run” meant a long distance that my body couldn’t handle, and it was a club that I would never be allowed to join. But actually it turns out loads of people nip out for a quick 2-3k and are still allowed to say “i went for a run” and get the smugpoints.

This was very interesting. I’d noticed that lots of normal Not A Runner types were running lately - maybe I could too? 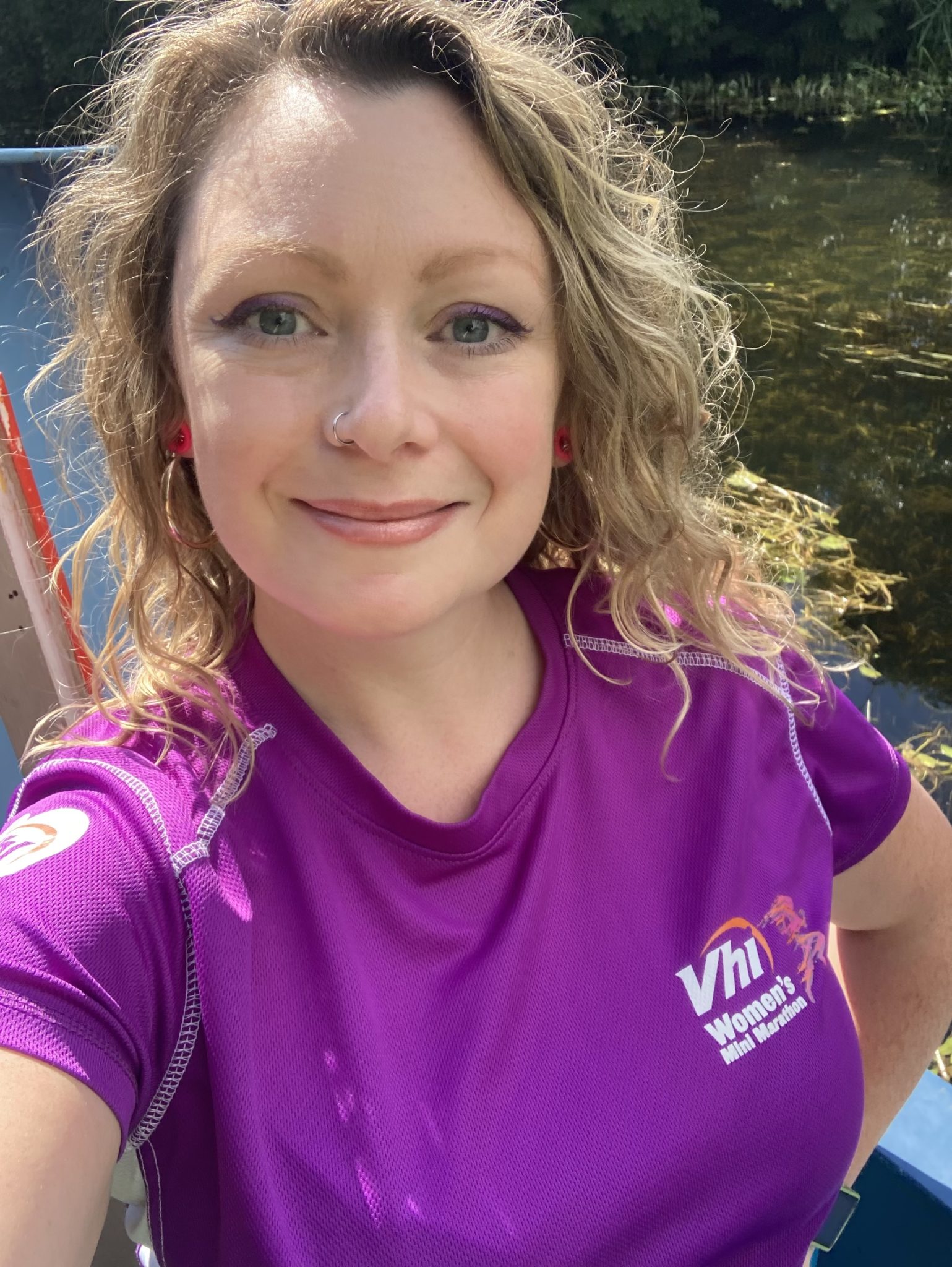 One day last April as I was scraping my deceased sourdough starter into the bin (RIP) a middle aged man ran past my window in a pair of jeans and shoes. Right. I was added into the WhatsApp group and downloaded one of the couch to 5k apps. The idea of the WhatsApp was after completing each training “run” (not much faster than walking speed to begin if I’m honest) each member put a quick, sweaty video into the group. This resulted in praise, encouragement, smugpoints, and everyone won because it shamed the other members into going for their run too.

Little by little, my distances increased and my confidence grew. Not my speed, but that’s ok. Because running for your own enjoyment is just that. Something fun that you can do quickly, for free, just for yourself. And you can do it your way too. I completed the couch to 5k but I find that I get the same post run endorphin high (and all important smugpoints) for an easy 2-3k without any of the injuries so that’s what works for me.

I’ll train up to a 5k for this year's Mini Marathon then I’ll go back to my short, smug bursts, mixed in with the gym now that it’s back open.

If you’re thinking of giving it a go:

*Don’t be hard on yourself, everyone is terrible at the start. It will be horrible at first but then you’ll be so proud of yourself as you make incremental improvements.

*Get some decent running shoes - your feet will thank you. Jeans and shoes man if you’re reading this, I hope you’re ok.

The Today FM School of Radio And Podcasting - Sign Up Here