Facebook is to move users more towards private conversations and away from public broadcasting.

He has said they plan to build this the way they've developed WhatsApp.

Mr Zuckerberg said: "Focus on the most fundamental and private use case - messaging - make it as secure as possible, and then build more ways for people to interact on top of that, including calls, video chats, groups, stories, businesses, payments, commerce, and ultimately a platform for many other kinds of private services."

In a blog post, he said: "People should have simple, intimate places where they have clear control over who can communicate with them and confidence that no one else can access what they share.

"People's private communications should be secure. End-to-end encryption prevents anyone - including us - from seeing what people share on our services." 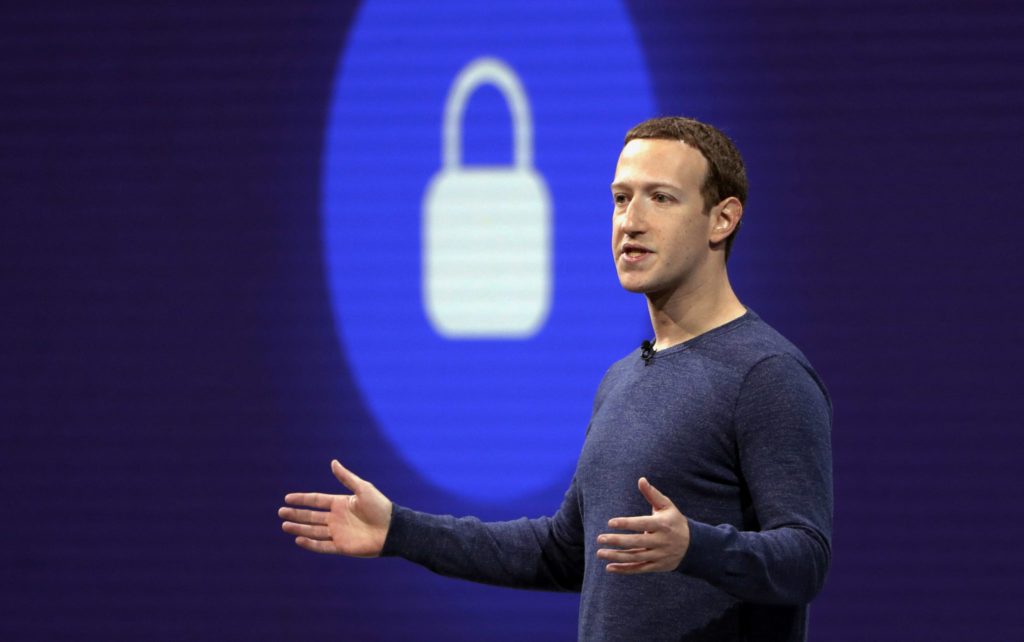 "People should be comfortable being themselves, and should not have to worry about what they share coming back to hurt them later.

"People should expect that we will do everything we can to keep them safe on our services within the limits of what’s possible in an encrypted service.

The plans are already drawing comparisons to Snapchat, which allows users to share messages and stories for a finite period of time.

Facebook Exec Says Company Is Not The World's "Truth Police"