Fines For Not Wearing Masks On Public Transport From Today

From today, it is illegal not to wear a face-covering while travelling on public transport Regulatio...

Fines For Not Wearing Masks On Public Transport From Today

From today, it is illegal not to wear a face-covering while travelling on public transport

Regulations making masks mandatory were signed over the weekend.

Those who refuse to follow the new rules face a fine of up to €2,500 and a possible jail term of up to six months.

However, people don't have to wear one if they have a reasonable excuse.

Those reasons include physical or mental illnesses which impacts someone's ability to put on, wear or take off a mask.

Other exceptions include when there's a need to communicate with someone who has difficulties communicating, or when somebody needs to take medication.

The rules do not apply to children under the age of 13. 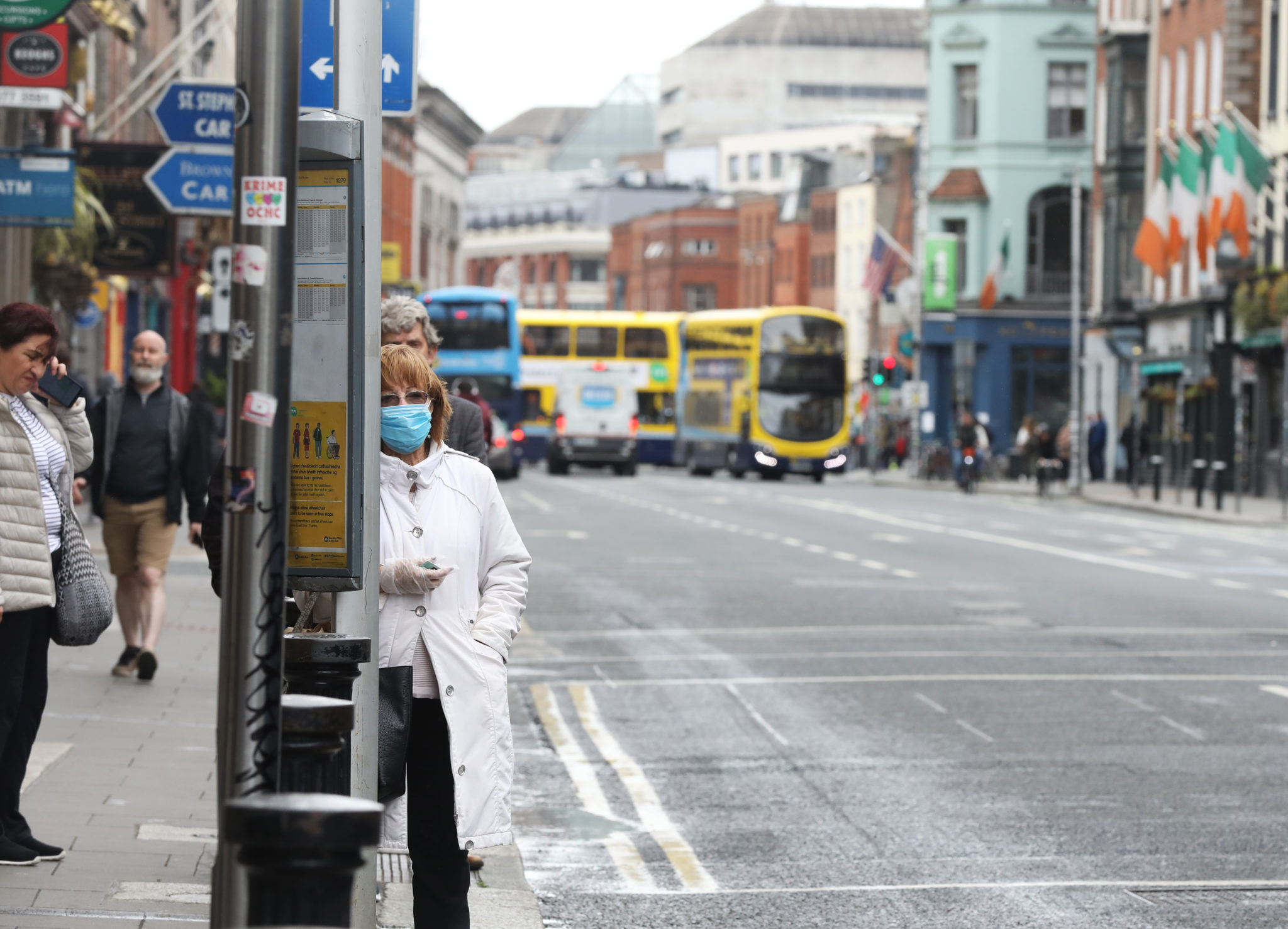 Drivers can request people wear a face covering and can refuse people entry or order them to leave.

Gardaí say public transport staff will be able to call on them for backup if they tell a passenger they can't get on board.

However, Dermot O'Leary from the National Bus and Rail Union (NBRU) has warned that his union's members can't be expected to enforce the rules alone.

He said: "There is confusion now in relation to who is going to be policing this.

"My understanding is that the gardaí have no direct role in this. We're a bit confused... and the reason for our confusion, I suppose, is because we weren't at the table where the decisions were made."

He suggested he believes the Government is hoping that the potential fines and penalties will act as a deterrent to people, instead of having anybody directly policing the new rules.

Male Cyclist Dies In Hospital After Crash With Bus

Solution Found For Taxsaver Passengers Unable To Use Public Transport

Public Transport Reduced From This Morning