Gardai are due to resume questioning of a man in his early 20s in their investigation into the murde...

Gardai are due to resume questioning of a man in his early 20s in their investigation into the murders of Aidan Moffitt and Michael Snee in Sligo.

Officers are understood to be examining the suspects' online dating history, as they probe whether both Michael and Aidan met their attacker on a dating app.

They're also investigating if there was a homophobic motive behind the attacks on both men.

Local priest Father Noel Rooney knew both men, and has been paying tribute:

"In terms of Aidan his presence was in the village."

"Equally Michael, he was so kind and gentle."

"Someone said to me yesterday how on earth could anyone fight with Michael Snee, he was such a lovely, gentle, quiet character." 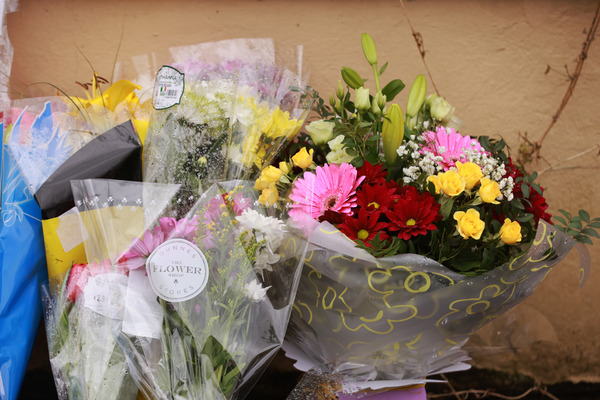 Gardai have also appealed to any men in the Sligo area who have been harassed or attacked in recent days and weeks to contact them.

Over 1,800 Complaints Made To GSOC Against Gardaí Last Year

Two Men Due In Court Over Garda Attack In Ballyfermot