Talks at the Labour Court over the nurses' dispute adjourned overnight.

Representatives from the HSE, the INMO and the Government held more than 10 hours of discussions yesterday.

They finally finished up at around 2am.

Talks are now due to resume this lunchtime. 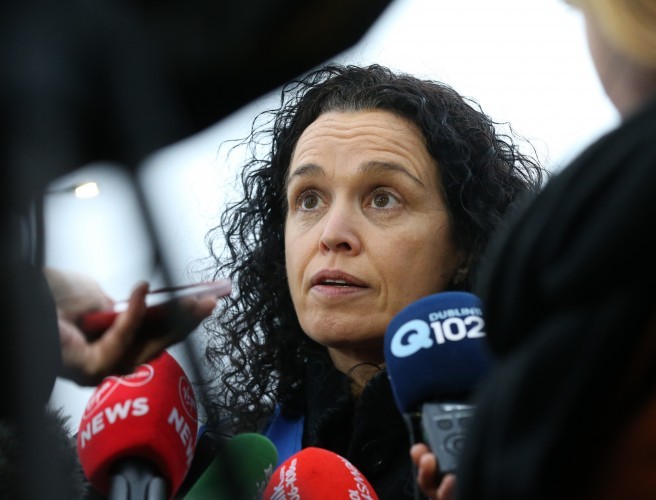 Three days of industrial action by nurses and midwives in the row over pay and working conditions looks set to go ahead on Tuesday, Wednesday and Thursday.

Psychiatric nurses with the PNA union are also set to strike.

In total, around 43,000 nurses and midwives will take part in the action.

Over 80,000 patients could have their medical appointments cancelled due to the strike.

PNA General Secretary Peter Hughes said there was no resolution at the Labour Court last night.

He said the court has been made aware of the issues, and his union now 'awaits developments'.

Both the INMO and PNA say their preparations for the strike days are continuing.

Members' update (2:30am): talks at the Labour Court have adjourned until 12:30 tomorrow (Sunday). They remain exploratory.

Yesterday, thousands of nurses and their supporters from all over Ireland took to the streets of Dublin in a national rally.

However, the Government claims it can't afford the pay rises as it would lead to similar claims from elsewhere in the public sector.

Call For Resolution In Ryanair Row

Ceol For The Soul - Cherym and Eve Belle