There’s just two weeks left in the General Election campaign and throughout, Dermot & Dave been tryi...

There’s just two weeks left in the General Election campaign and throughout, Dermot & Dave been trying to ‘Get Your Facts Straight’.

Each week over the campaign, Dermot & Dave are joined by an expert to discuss the important issues that you’ll likely be considering when you get into the booth on February 8th.

Last week, we had GP Matt O’Toole in to discuss the health service (you can listen back here) and this week, we’re looking at the issue of housing.

Why is it so hard for young people to get on the housing market? How have we ended up with 10,000 people in emergency accommodation and what on earth can we do about it?

PJ Drudy is an Emeritus Professor of Economics and Director of the Centre for Urban and Regional Studies at Trinity College, Dublin and an expert in housing and he joined Dermot & Dave for a detailed examination of the housing crisis. 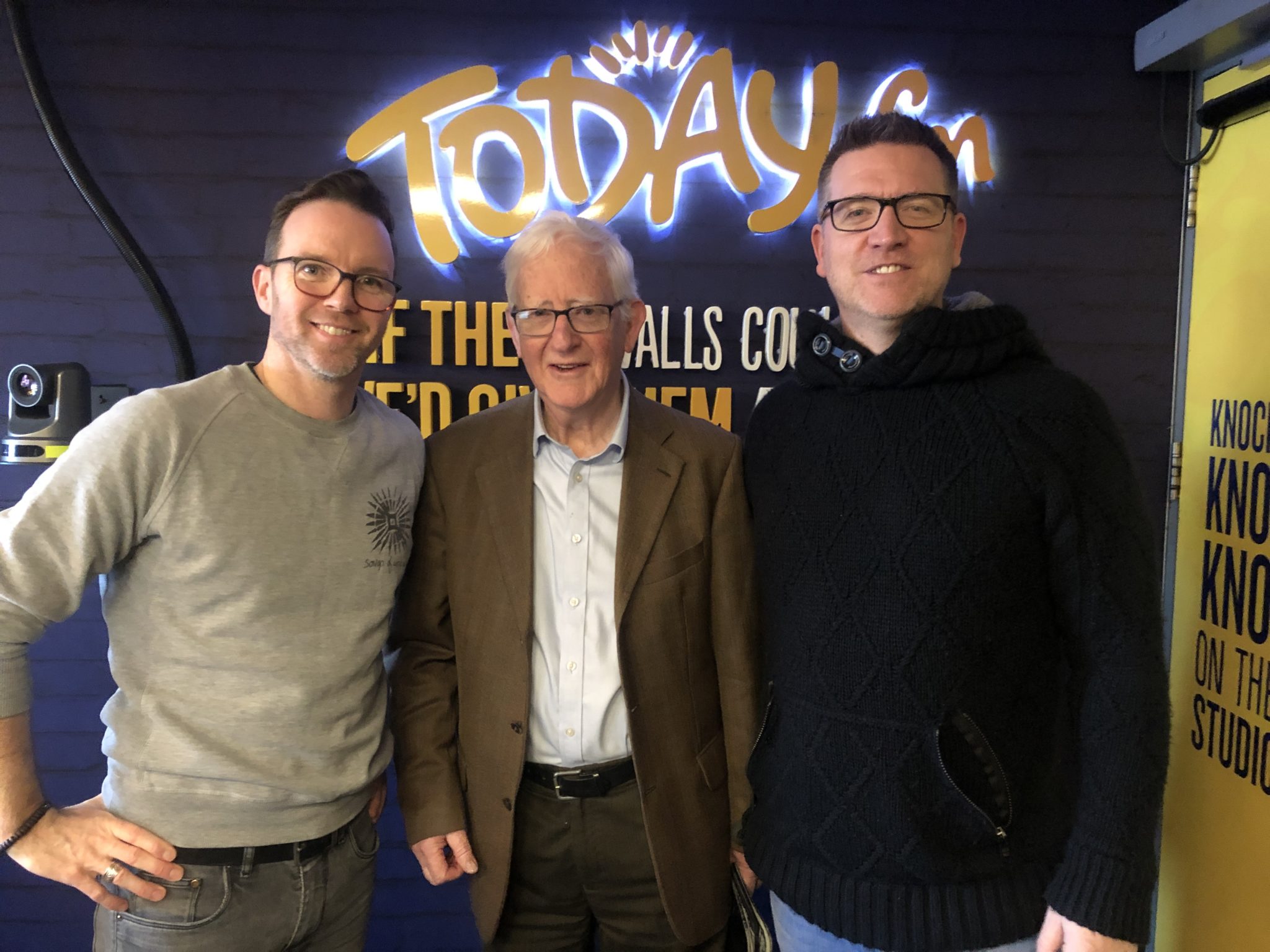 WHY IS THE SITUATION THE WAY IT IS?

Private sector: This comes down to the private sector being relied on too much, and they’re not performing. We need between 35-40,000 to be up with demand. There is some new housing but it’s not coming quick enough. It’s been suggested that between 14-21,000 houses were built in 2019. They are also now not only building too few but also drip-feeding small numbers of expensive homes onto the market to maintain prices.

WHY IS BUYING A HOUSE SO HARD?

However, growth looks set to return with some forecasting a rise of 2.4% in the next year.

PJ says this is a good thing, as it stops people from overborrowing.

This in itself is a good thing because it is trying to keep the price down.

If people can borrow what they want, they’ll pay over the odds for houses which will inevitably drive the prices up.

So it is very well intentioned and should work to keep the house prices down.

Yes, the reports are that the house prices are falling, but they’re falling from what was a huge level.

So in actuality, it’s only come down a really small amount.

He also says that housing is over-valued or in fact, overpriced.

Not only is the help-to-buy scheme inflationary, the development sector have been drip-feeding houses onto the market to maintain high prices.

SO HOW DO YOU SORT THE HOUSING CRISIS?

It is very much down to the State to declare what that is, which is a housing emergency.

If whoever gets into power was serious, they would get involved in something called ‘cost rental’.

Latest On The Ashling Murphy Investigation