Now that would be music to our ears!

Actor Alex Murphy, best known for his role as the bauld 'Conor' in The Young Offenders, made an intriguing suggestion during his recent interview with The Ian Dempsey Breakfast Show.

Murphy, who is preparing for his first big stage role in Martin McDonagh's The Lieutenant of Inishmore, at Dublin's Gaiety Theatre, popped into studio for a chat about his plans for 2020.

The major new production, which follows the hugely successful run of McDonagh's The Cripple of Inishmaan, is directed by Andrew Flynn and runs at Dublin's Gaiety Theatre from January 27 for a limited run only (check out tickets here).

Alex takes on the part of teenager Davey, a character his best bud Chris Walley (Jock) played in the West End last year and won an Olivier Award for, so himself and Iano have a good laugh about the pressure that brings.

The 22-year-old then teases us with news of some more sing-along moments in season 3 of The Young Offenders and adds the idea that a musical could be a great addition to the franchise.

Catch the interview in full by pressing the play button on screen. 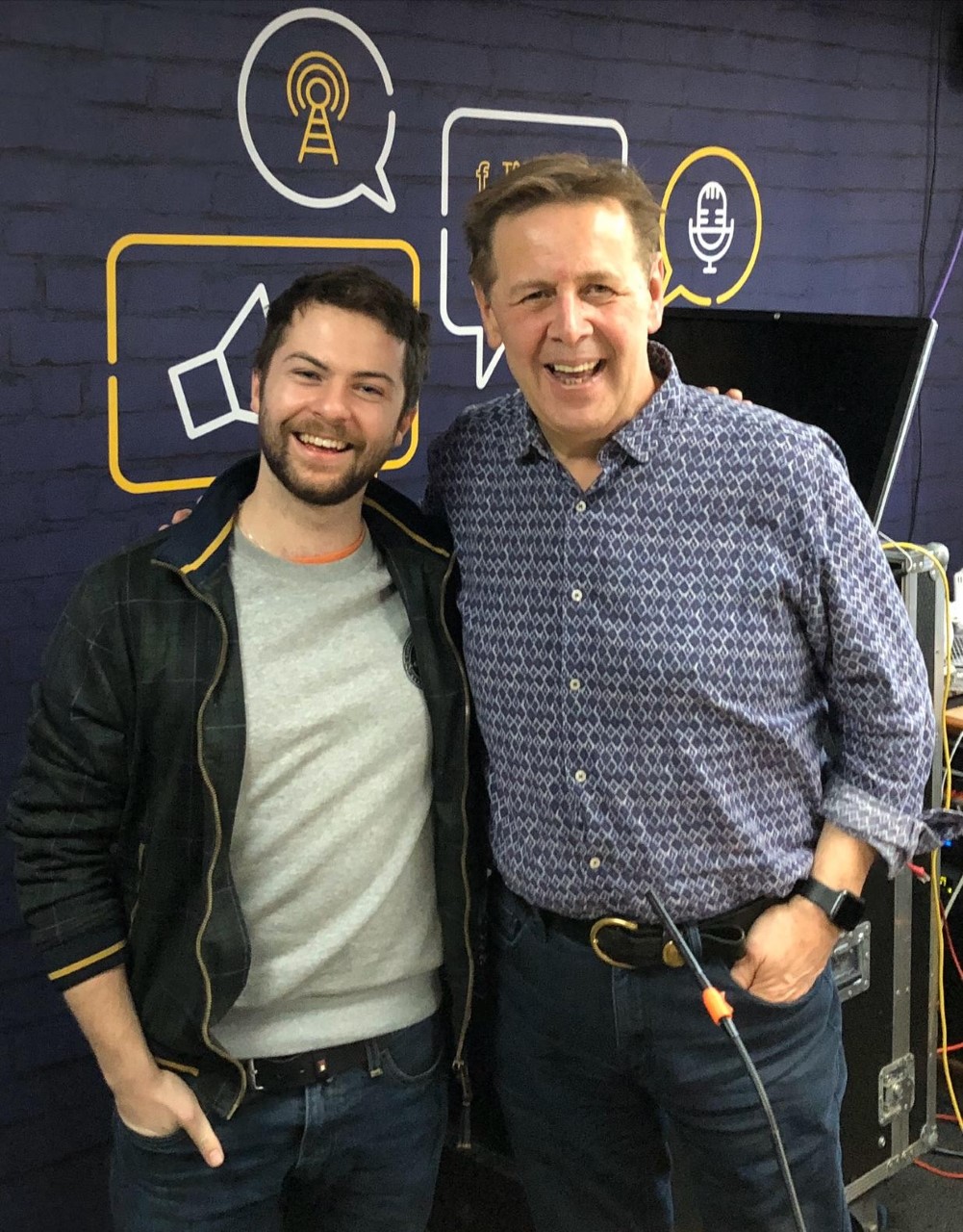 The Most Addictive Show On Netflix Is Back This Weekend

A Guide To Two-Wheeled Alternatives For Commuters

The Most Addictive Show On Netflix Is Back This Weekend