Ireland's Leona Maguire has confirmed that she's hoping to represent her county at this summer's Olympic Games in Tokyo.

The 26-year-old has moved into the world's top 100 after a string of good performances on her second season on the LGPA Tour.

Maguire earned more 100,000 dollars after finishing second behind Lydia Ko at the recent Lotte Championship in Hawaii, and she's in contention to the make the Solheim Cup team later this year.

Before that her sights are set on playing at the Olympics, having represented Ireland at the 2016 Games in Brazil.

"Yeah, if it's happening I'm going," the Cavan native told OTB Sports' Golf Weekly. "Rio was still one of the best experiences I've had.

"The Olympics is the biggest sporting event in the world and Tokyo is going to me massive in terms of golf after Hideki (Matsuyama) winning The Masters.

"I'm not sure how big a crowd will be allowed to attend but they're golf mad in Japan, so it should be quite the experience." 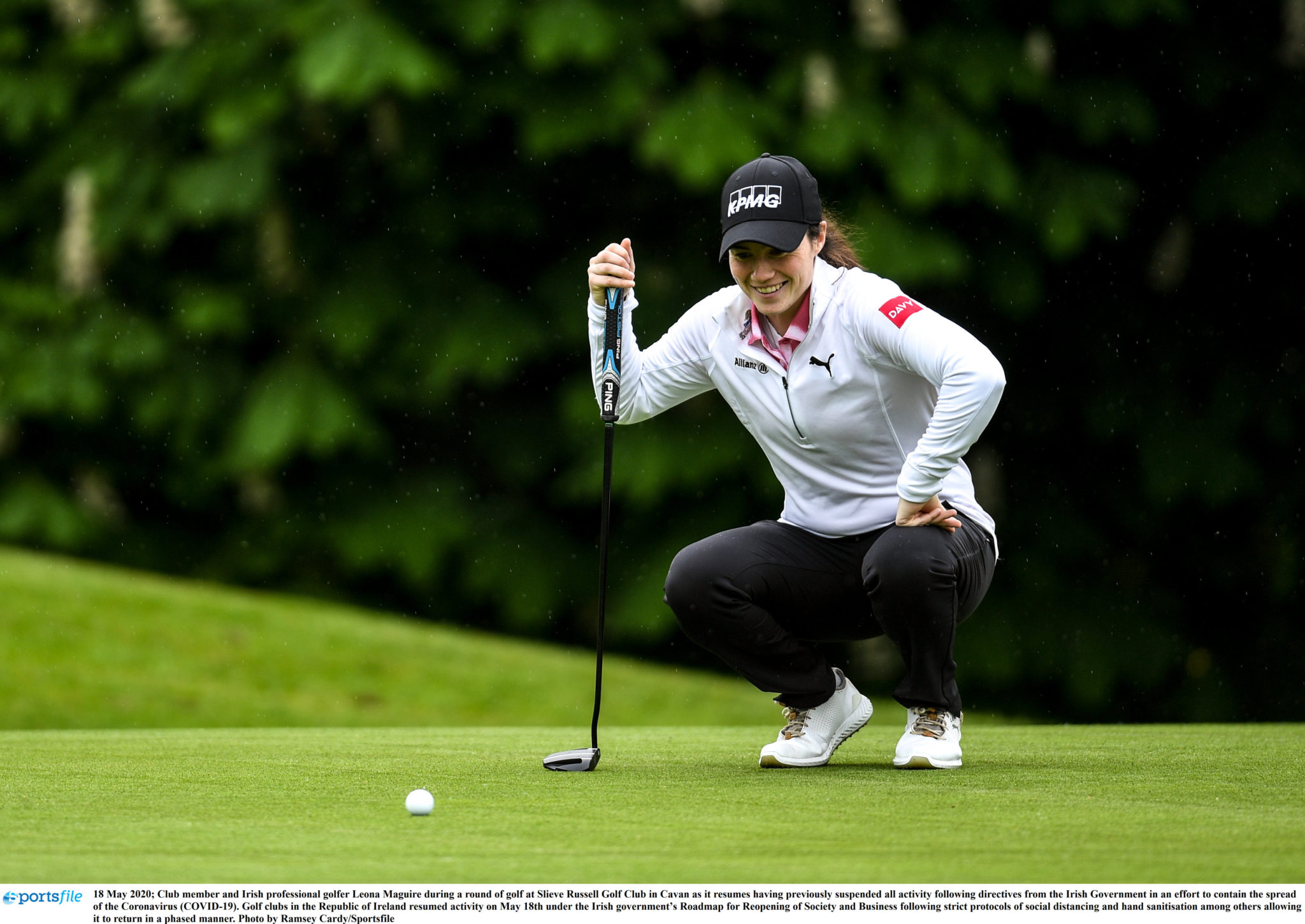 Maguire could become the first Irish player to be selected for the European team for the Solheim Cup, but she insists there's a long way to go before thinking about being picked.

"Solheim Cup is one of those things, the better I play then the better chance I have. We're still quite a few months away.

"All I can do is keep playing as well as I can and see what (European captain) Catriona Matthew thinks come August. She was out at the ANA and I got chatting to her a little bit.

"Ultimately Catriona wants the 12 best players that Europe can offer and it's now up to me to try and make sure that I'm one of those 12."

Listen to the full interview with Leona Maguire on the Golf Weekly Patreon. Sign up at otbsports.com/golfweekly for more exclusive content