A further nine COVID-19 patients have died and 24 new cases of the virus have been confirmed.

The totals include the denotification of one death and four confirmed cases. 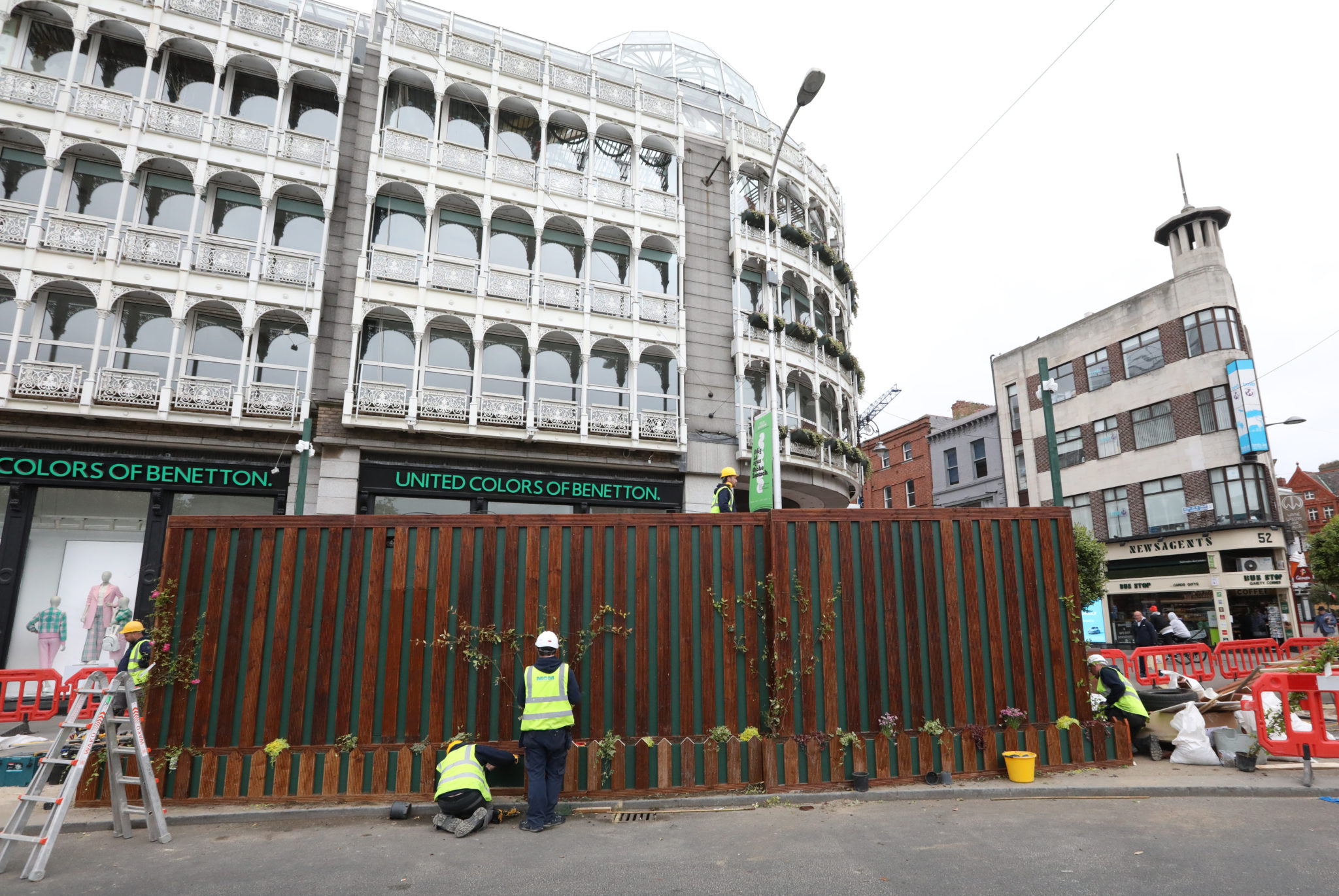 It comes as shops around the country prepare to reopen their doors come Monday.

Social distancing must be followed in all shops, with shoppers asked to wear face masks and staff will provided with PPE.

Meanwhile, public transport is to return to pre-COVID timetables to cope with an expected increase in footfall. 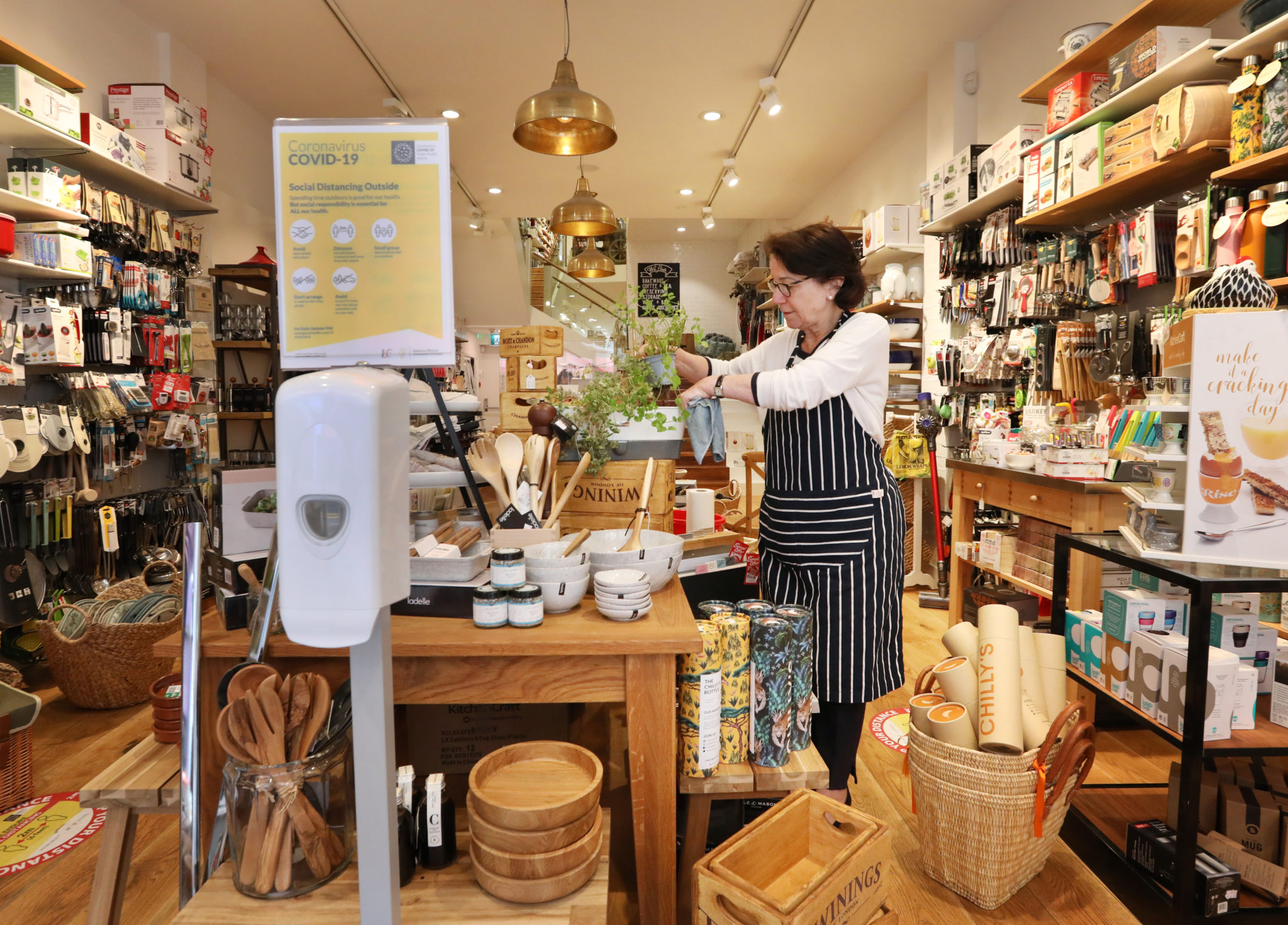 Mary Masterson of Kitchen Whisk on Wicklow Street in Dublin getting ready for reopening on Monday, 05-06-2020. Image: Sasko Lazarov/RollingNews

This afternoon, the Health Minister Simon Harris urged people to show “cop-on and common sense” as the shops reopen.

He said people should not all rush at once as soon as the doors are open and pointed out that they people can visit them any day after Monday as well.

He also urged people not to “clock up lots of close contacts” with their friends in the coming days. 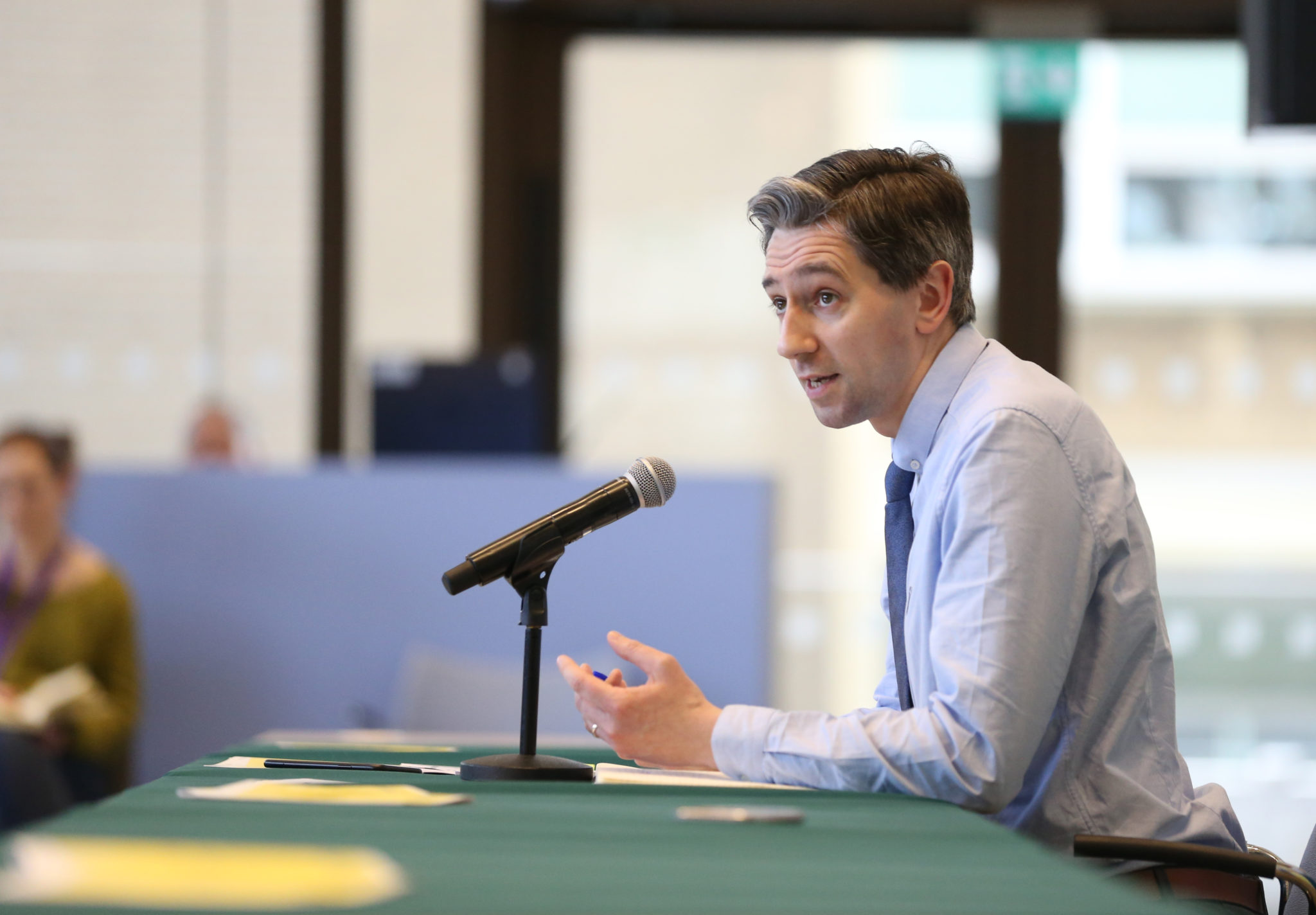 Meanwhile, the number of confirmed COVID-19 cases in Irish hospitals dropped to 123 last night – its lowest level since mid-March.

As of midnight on Thursday, 32% (8,059) of the country’s cases were associated with health workers.

Some 3,319 people had been hospitalised with their symptoms and 410 had been admitted to intensive care.

Dublin accounted for 48% of all cases followed by Cork and Kildare with 6% each.