Emma Mhic Mhathúna's family have thanked people for their support, on the first anniversary of her death.

She was one of those impacted by the CervicalCheck controversy, after receiving incorrect smear results.

The 37-year-old mother of five passed away in Kerry on October 7th last year.

In a statement, her family says: "With her death a bright light in our lives was extinguished and her beautiful and brave voice silenced.

"Her pain and suffering was thankfully at an end as she was re-united with her mam.

"Five wonderful children tragically lost their mam at such a tender age in circumstances that are too difficult to contemplate not to mention understand.

"As her family there are no words that can truly express the depth of our gratitude for what you have done for us over the last year.

"The words 'thank you' seem so inadequate but we hope that you will appreciate that your support, whether from family, friends, neighbours and the wider public, meant so much to us all particularly when we needed it most.

‘We will never forget’: Emma Mhic Mhathuna remembered a year after death https://t.co/mqUCXXXL7m

"Be proud of the fact you contributed to ensuring that Emma's extraordinary life and death were celebrated in such a special way and that hopefully something positive will come from her journey and her passing." 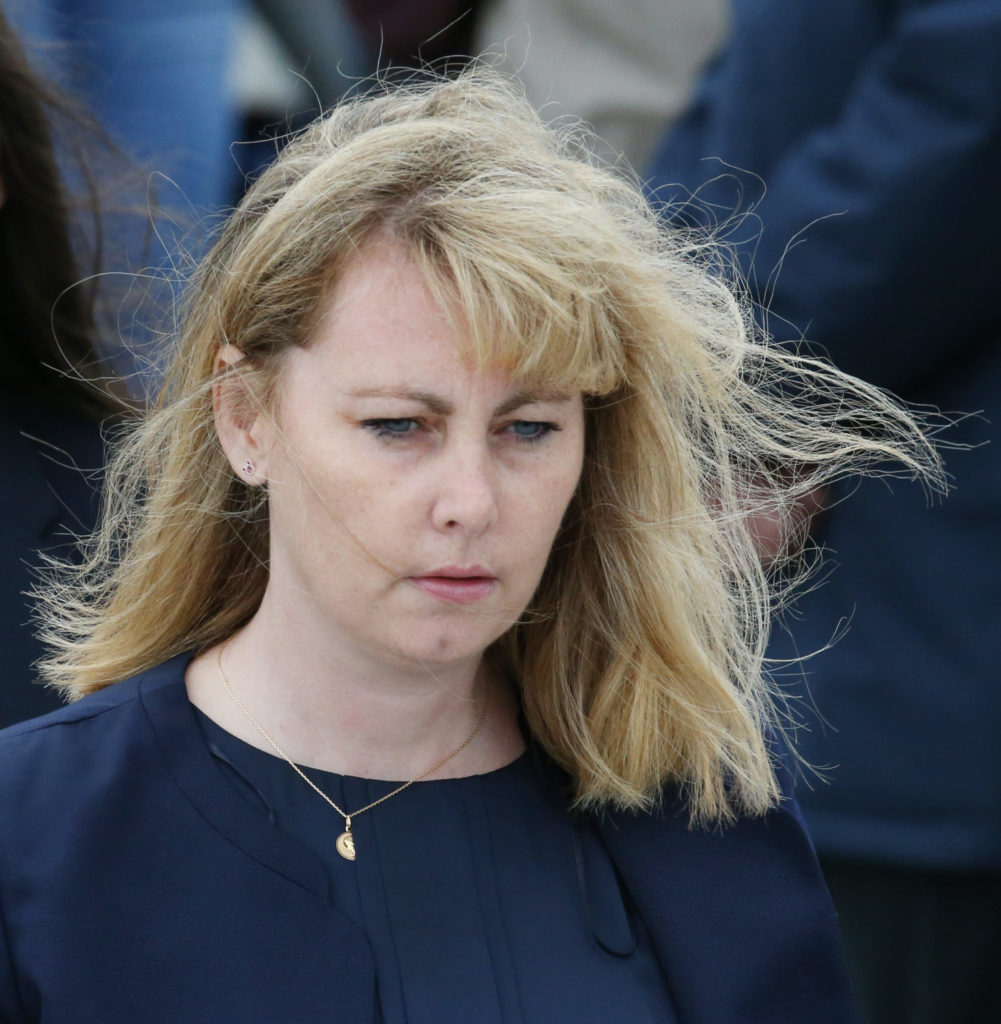 Emma Mhic Mhathuna as she presentrf Pope Francis with a gift during his mass on the second day of his visit to Ireland in August 2018 | Image: Sasko Lazarov/RollingNews.ie

The statement adds: "We are a private family and hope you will appreciate that notwithstanding our grief and pain over the loss of our beautiful Emma we will be refraining from further comment.

"Emma would have wanted us, her family, to thank you the media again for the portrayal of her story and for all the friendship and support showed to her on her journey through illness.

"Finally but most particularly we would ask that you keep Emma RIP in your hearts and minds today, to remember her fondly and her children as they re-build their lives without their beloved mam.

"Emma was a strong and courageous lady and will be remembered as such."

Spectators will be allowed attend golf's Memorial next month

GAA Club Championships to be played across 11 weeks