A major financial rescue package has been announced for the FAI. It includes a doubling of Sport Ire...

A major financial rescue package has been announced for the FAI.

It includes a doubling of Sport Ireland funding and a €7.5 million interest-free loan.

This afternoon's announcement follows a meeting between Government officials, the FAI, UEFA and Bank of Ireland in Dublin today.

Sport Ireland funding of €2.9 million has been restored for football development programmes.

However, that amount will be doubled from the previous amount to €5.8 million for the next four years.

An interest-free loan of €2.5 million per year for three years will also be provided, in a bid to protect the FAI's stake in the Aviva Stadium.

That loan will be repayable from 2024. 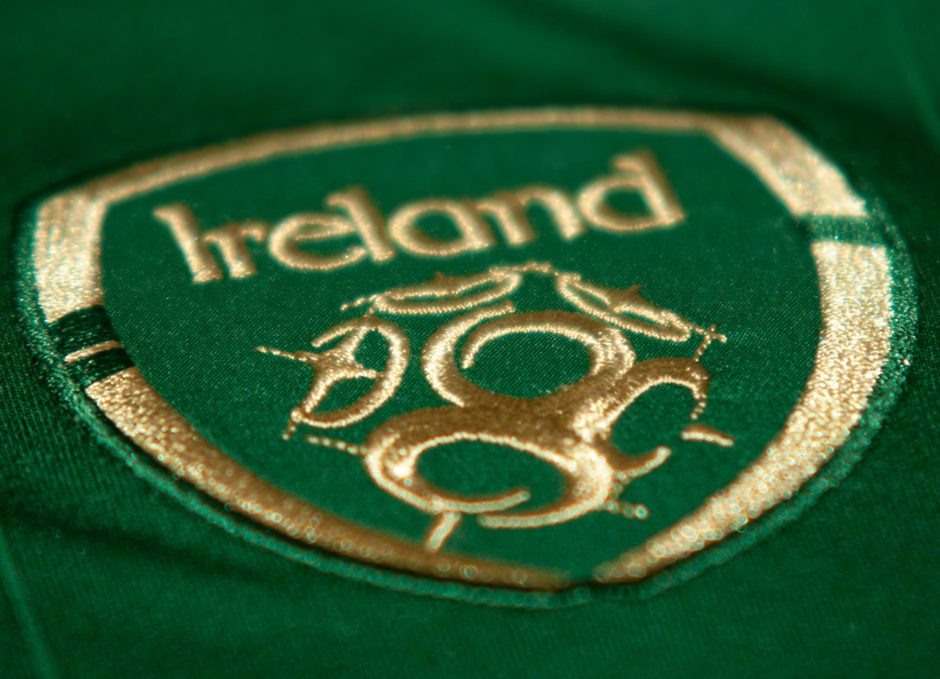 All the financial assistance will be "absolutely conditional" on major reforms being implemented within the association.

Bank of Ireland also confirmed it has agreed in principle a sponsorship agreement with the FAI.

He said: "It has been a difficult journey to get to this place, where we can finally heave a sigh of relief knowing that Irish football has a secure future.

"Today we are delivering for all those who depend on football for their livelihood, as well as those who play, coach, volunteer, support or just love to support the game. That’s a lot of people."

The FAI board welcomed the announcement, with chair Roy Barrett saying it will help them "restructure and rebuild the Association and do what is best for our staff, our players and all our stakeholders".

History Makers: Ireland Are Heading To A World Cup