Gardaí investigating the death of Ashling Murphy are making a specific appeal for a Falcon Storm mountain bike.

The 23-year-old primary school teacher was killed while out for a run along the canal in Tullamore, Co Offaly on Wednesday.

A 40-year-old man is being questioned by Gardaí in connection with the random attack.

Gardaí say they are continuing to investigate the fatal assault.

A post mortem has been completed, but the results are not being released for operational reasons.

Gardaí believe her killer may have been riding a mountain bike at the time of the assault.

Officers say they are appealing for any information on a Falcon Storm mountain bike with straight handlebars and distinctive yellow/green front forks. 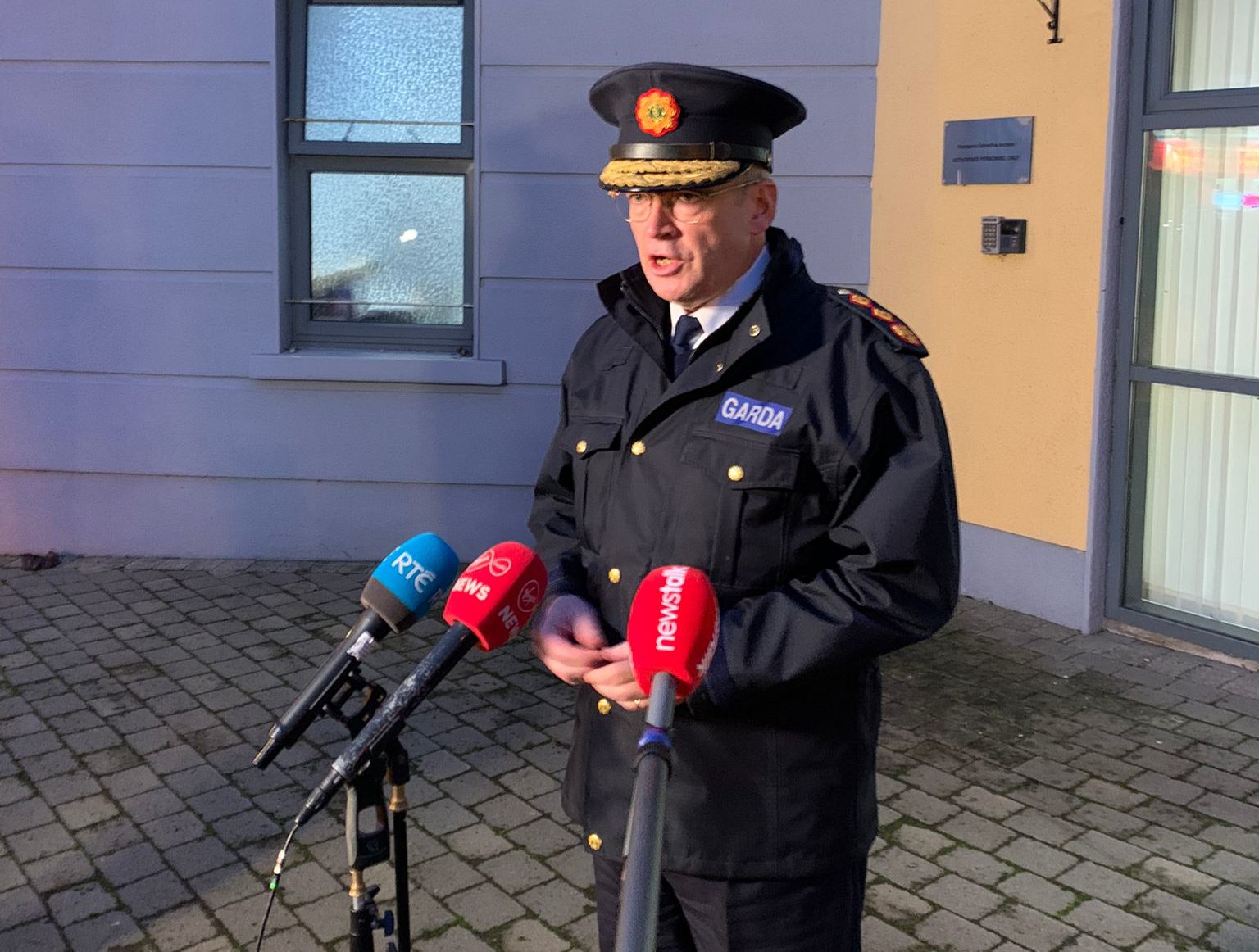 Garda Commissioner Drew Harris says the bike may have been moving around Tullamore in recent days.

"It may have been moving about the town here over the last number of days.

"And really what we're interested in: has anybody seen that bicycle over the last number of days?

Gardaí are also appealing for any person with any information to come forward.

They are appealing to anyone that was in the Cappincur/Canal Walk area of Tullamore before 4.00pm on Wednesday to make contact with them.