Man Falls From Plane Over London

Police in London are investigating, after a man is believed to have fallen from the landing gear compartment of a plane.

Officers were called to an address in Clapham on Sunday, after the body was found in a garden.

A neighbour claimed the body landed a metre from a man who was sunbathing. 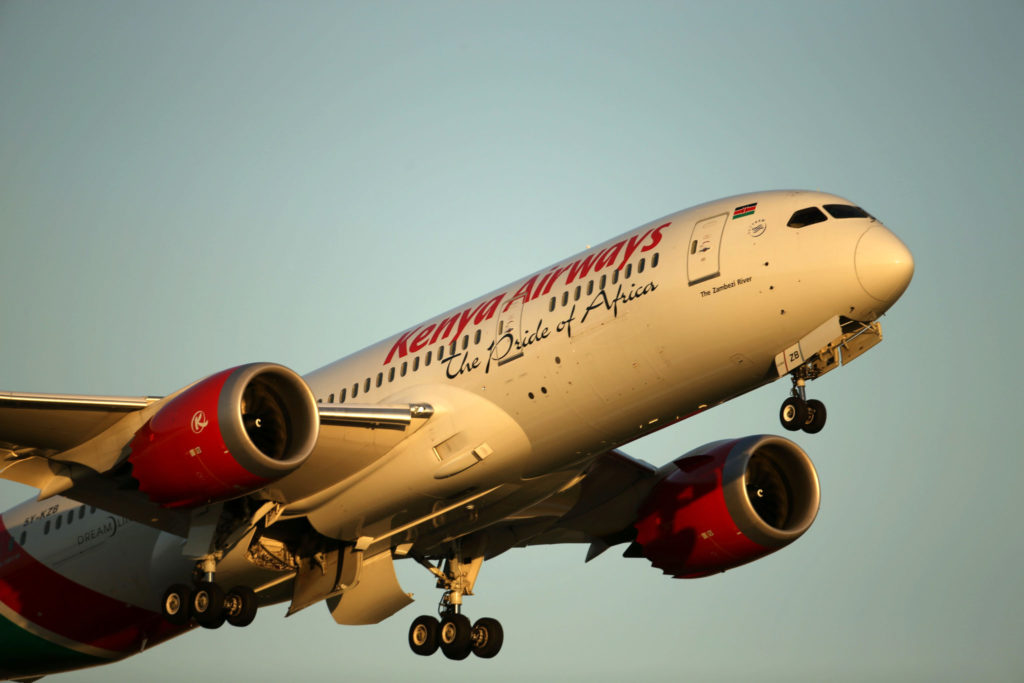 He said he heard a "whomp" and went to look out of an upstairs window.

Police believe the man was a stowaway who'd fallen from the landing gear of an inbound Kenya Airways flight to Heathrow Airport.

A bag, water and some food were discovered in the landing gear of the plane when it landed.

Richard Johnson back with two winners on return from injury