A cruise ship that has been stranded off the coast of San Francisco because of the coronavirus will be allowed to dock tomorrow.

The Grand Princess has been under strict orders to keep its distance from the shore since 21 people onboard tested positive for COVID-19.

She is carrying 3,500 passengers and crew, including Irish tourists and workers.

The company originally aid the boat would dock today; however, following “further review by the state and federal authorities,” it has now confirmed that it will dock in Oakland on Monday.

Princess Cruises said the first guests to disembark will be those who require acute medical treatment and hospitalization. They are to be transported to medical facilities in California.

The rest of the guests will undergo health screening before being taken to federal facilities for testing and isolation.

#GrandPrincess Update: The logistics plan went into further review by the state and federal authorities and the ship will not berth in Oakland on Sunday. It will now be Monday – time to be determined.

Crew-members are to be quarantined and treated on the ship.

Among them is Donegal man Pat Kelly, the second officer on the ship.

He has contacted family and friends to let them know that he is safe. He was home in Donegal over Christmas and New Year's and returned to the ship in recent weeks. 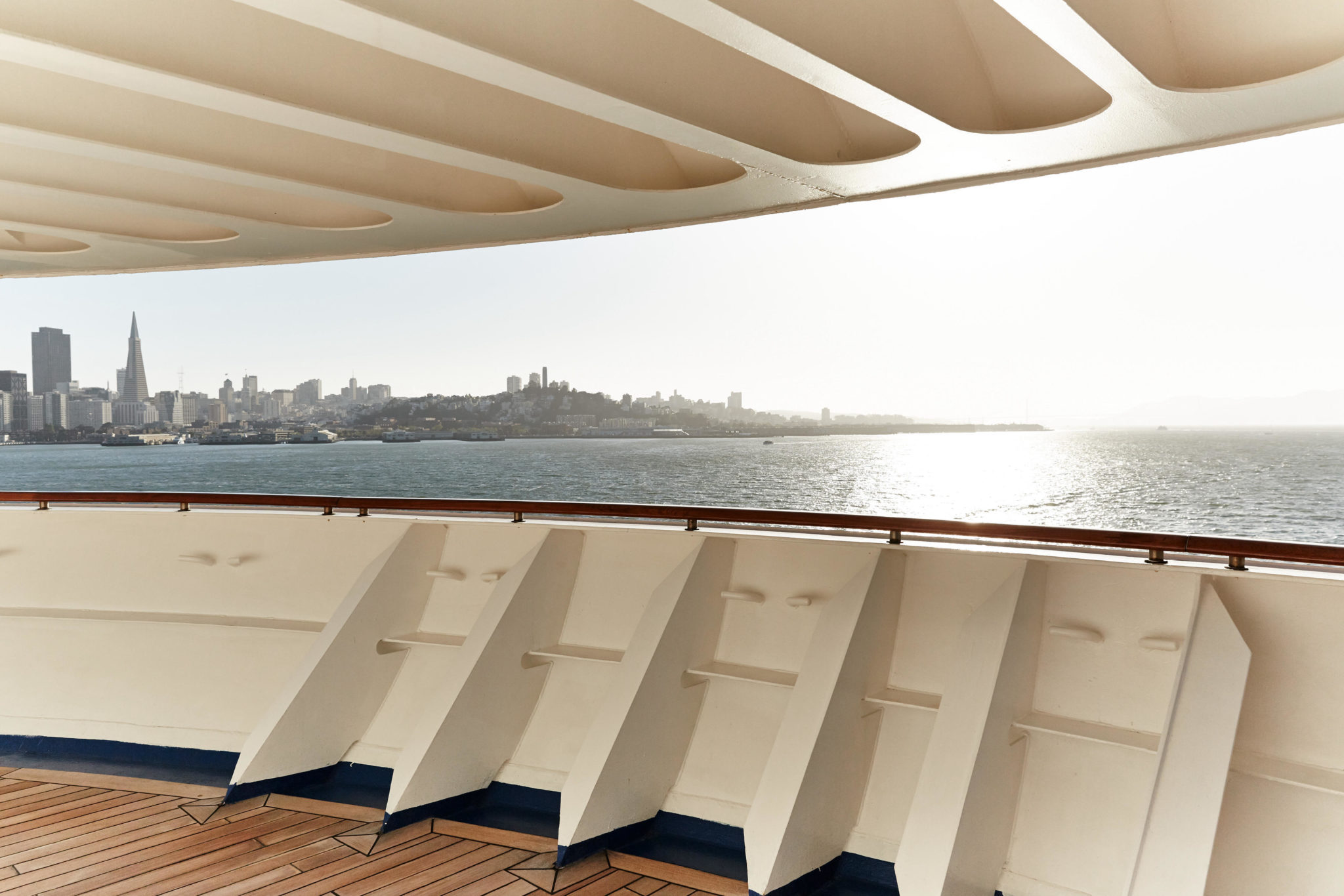 The Department of Foreign Affairs says the Irish Consulate in San Francisco is in touch with local authorities and is monitoring the situation closely.

US Vice President Mike Pence said he has met with cruise operators about tightening up procedures.

“We have an industry that has agreed to enhance entry and exit screening, establish quarantining procedures and also to have in place an existing plan for getting sick people off the ships and back into an environment where they can receive the care they need on land,” he said.

The Grand Princess is a sister ship to the Diamond Princess that was quarantined off Japan last month.

Coronavirus: 306 New Cases And One Further Death In Ireland

Cabinet Agrees To Allow Restaurants Reopen From Next Week