Joey O'Brien may be one of the elder lemons in the Shamrock Rovers squad but he has been the main man when it comes to putting the squeeze on opposition attacks this season.

The 33-year-old has been deployed at both right-back and on the right of a back three and even the paciest opposition players find it impossible to get past him because of his expert reading of the game.

The former Republic of Ireland international made over 100 Premier League appearances with Bolton and West Ham and young Rovers defender Ethan Boyle has been tapping into that experience a lot this season.

"He's very smart, his game intelligence is quite high," said Boyle. "His passing, his heading, his physicality, he is a very good player and he's played at the top level for a while. You can see that.

"I have learned quite a bit [from O'Brien]. When we're playing the 3-5-2 and he's behind me, he's constantly talking and telling me when to go and when to stay.

"It's great for me. There's no confusion. I know when to go, when to stay. If he needs me, can I go, can I attack, do I need to defend. I'm learning bits from him and it's really good." 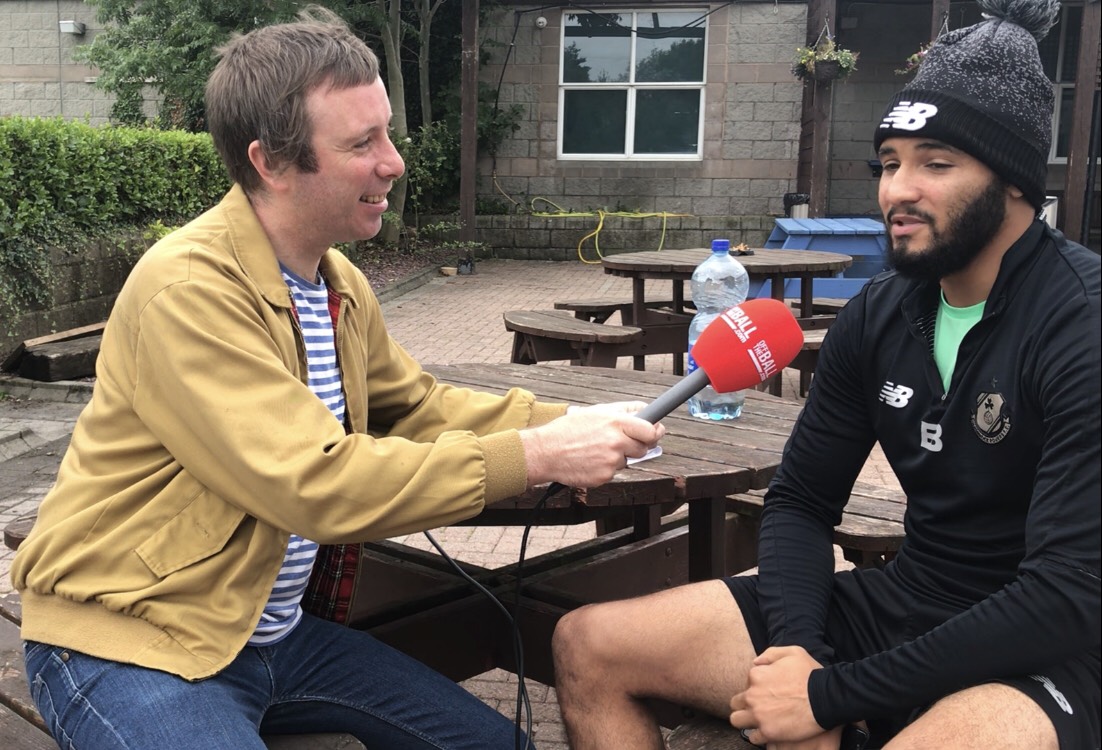 O'Brien (ankle) remains sidelined for tomorrow night's FAI Cup second round clash with Drogheda United although he is back training and will be fit to face Waterford in the league next week.

Boyle will be hoping to provide a threat against the opposing defence but, while O'Brien is out, he is mindful of not straying too far from his teammates in the centre of the Rovers defence.

"I enjoy having the ball at my feet and taking players on," said Boyle. "I'd be known to be quite quick so I like to try and take players on but then, of course, the defending part is massive as well.

"If I'm playing as a defender, I'm judged on my clean sheets and how I defend. That's just as important. But I do enjoy the attacking part, it's great."

You can watch the full Ethan Boyle interview here on the Off The Ball YouTube channel.

Guardiola says he could extend his contract with Manchester City

Fury three stones heavier than Wilder ahead of tonight's rematch

Return to Belfast brings memories flooding back for Ruan Pienaar