The GAA's director general Tom Ryan says they still hope to deliver this year's schedule as planned despite a delay to the start of the new season.

There's currently no clearance for inter-county games to take place under Level Five restrictions, following a decision to remove an exemption where the GAA had been considered an "elite" sport.

The 2020 inter-county Championships had been allowed to take place last winter during similar restrictions and the government are set to review their guidelines in the coming weeks.

In his report ahead of Congress, the GAA's finance director Ger Mulryan wrote that “it is not too late to see the Championship relocated to the backend of 2021 and to allow club to go first when restrictions hopefully begin to ease from late spring to early summer," but Ryan feels that staging the inter-county season before club games this year remains the most "practical" option available.

"The reason we went with county first, to be honest about it, was because we anticipated it would the most practical thing to implement due to it being a smaller number of people.

"I still believe that's the case and don't foresee that changing in the next few weeks. But there will come a time when we have to consider all the options ahead of us and make a call on things. At the moment, the plan we announced at around Christmas time is still the one we would like to implement if we can. 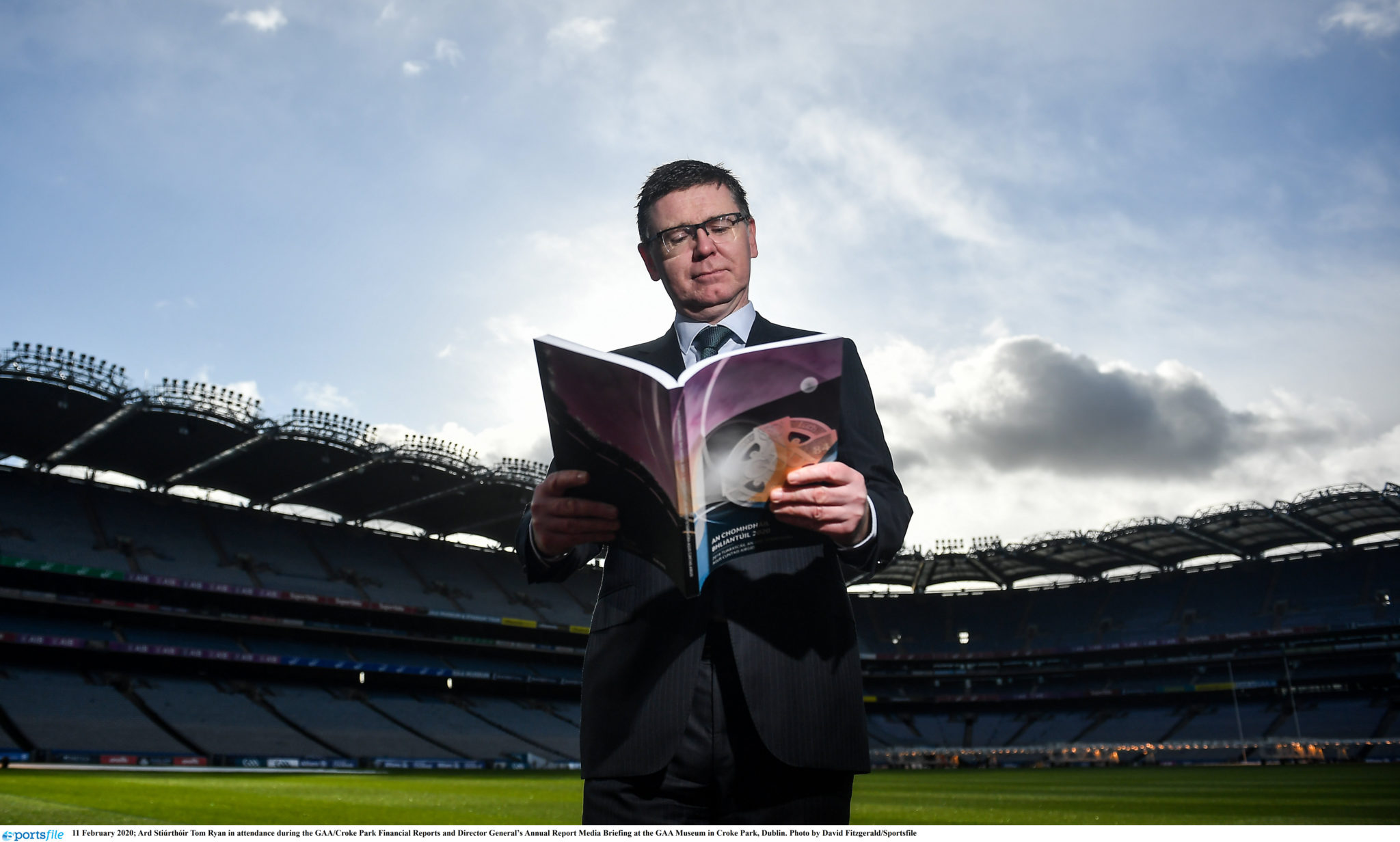 "As you start pushing back a week here and a week there, it does mean that you need to start looking at alternatives. We have alternatives which are being considered, we know that most of them will end up obsolete and defunct anyway.

"Last year at short notice we were able to get a plan, to communicate it and to get it up and running. Whatever shape the thing takes this year, we'll do the same but I do think we have to be realistic too.

"The League  as the most imminent competition is the one which is going to be under the most pressure. If we can do though, we'd do love to do it."

When asked about the GAA losing their "elite status" exemption recently, Ryan said they're following public health advice rather than challenging it.

"We want to be on pitches and playing games but we don't determine policy, we implement it.

"As things stand at the moment, we can't play. I can understand that, when you consider the sheer scale and duration of the Allianz Leagues, that's a lot of people and a lot of travel. We had plans to be back later this month but we can't do it at the moment.

"It's disappointing but we will be back. When we get a chance to do it (return to games), we will do it well. We'll do it properly, we'll do it safely and I can't tell you when that's going to be but I hope it's not too long."

GAA hopeful for return of club training next month