On The Saturday Panel this afternoon, four members of Team Off the Ball gave their sporting book recommendations, with plenty of time on the cards now for tucking into some great writing.

John Duggan, Neil Treacy, Eoin Sheahan, and Arthur O'Dea all gave us their top choices, from a range of different sporting codes. You can see the full list of receommendations at the bottom of this article.

"[It was] written in 2000, the first football hipster book I would call it. All about not only Dutch football's history, but the intersection of Dutch history, art, architecture, space, culture, curves, mathematics, and why the Dutch think they way they do.

"[There's] an incredible variety of chapters, some chapters about Dutch art and architecture, and quite intellectual chapters... moving to chapters about 1974 when the Dutch lost to the West Germans in the World Cup final, a match they should have won when they went ahead in the first minute.

"[There are] all these references to the guilt the Dutch had around World War Two, during the Nazi occupation.

"I was in my early twenties in 1999 and 2000, I got so enamoured with Dutch football... a late friend of mine Johnny Lyons was big into it.

"So much so lads that for my 21st birthday in 1999, I went to Amsterdam. I had a really entertaining week, I would describe it that way.

"I got so emotional after my entertaining week that I started crying in the Ajax museum, when Marco van Basten's feints were shown on a little TV screen. Therefore, 'Brilliant Orange' has got an early resonance for me, a great hipster book [from] when I was a young lad, and that's why it's one of my receommendations."

"I started crying in the @AFCAjax museum..."@JohnDugganSport got nostalgic thinking about his 21st birthday on The Saturday Panel!

Neil Treacy's first pick was a rugby book - 'Winter Colours' by Donald McRae, which he says was "written between the 1997 and 1998 seasons."

"He essentially follows the game for a year. He travels the world exploring rugby, he's in every corner of the rugby playing world. There are chapters where he's up in Ballymena chatting with Willie John McBride, then going to AIL League games, then there are times when he's in France in places like Toulouse and Brive.

"He's down in New Zealand where the Super Rugby competition had just started up. It was kind of viewed [then] as exhibition stuff, all tries, defence was non-existent. 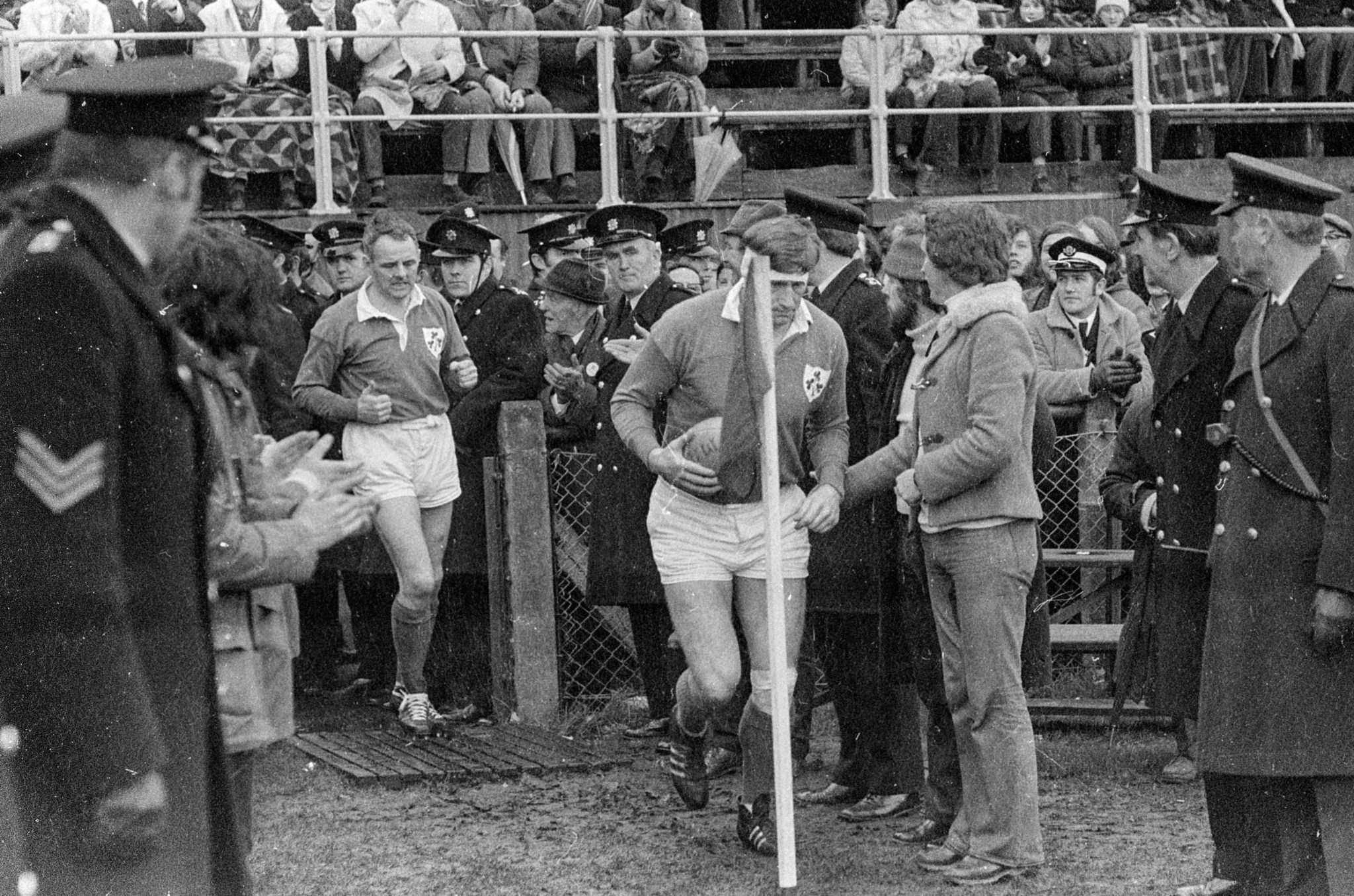 10 February 1973; Willie John McBride, followed by Tom Kiernan of Ireland enters the field ahead of the game between Ireland and England at Lansdowne Road, Dublin. Picture credit; Connolly Collection / SPORTSFILE

Kerryman Eoin Sheahan went for a GAA book as his first pick - 'Over the Bar' by Breandan O hEithir, which he says is a must-read.

"This is sensational. It's one of the most enjoyable experiences of your life actually reading this book, if you are into gaelic games.

"It makes you feel unbelievably nostalgic for a time in which you did not exist. I find myself getting wistful about the Rackard's for example, like 'God, I miss the 1950s and 60s'. I was minus thirty years old!

"And yet Breandan O' hEithir manages to take you back to that place... anybody who has it at home I urge you to go back and read Chapter Eleven again. The Christy Ring chapter is what I call it!

"He paints a picture of him having a go at a gang of youths in Cork who were kind of saying 'Ah, you pulled across a fella in a game at the weekend!'

"Christy Ring runs across the pitch at them... it's almost like a cameo in a film you didn't expect. Christy Ring is just dropped in for four pages, and I did not know he had such a violent streak to him off the pitch."

"It's almost like a cameo in a film you didn't expect... I did not know he had such a violent streak to him off the pitch."

Christy Ring comes up on The Saturday Panel!@EoinSheahan full of praise for Brendan O'hEithir's book 'Over The Bar'. pic.twitter.com/Nlu8uNpb8Q

The breadth of incredible books in boxing is no secret, and Arthur O'Dea put forward 'On Boxing' by Joyce Carol Oates as his opening recommendation.

"On that issue of time, it's almost like a lifelong recollection of her introduction to boxing via her father.

"[It's] kind of her own inward-looking introspection as to why she likes this sport that is so barbaric... why people like it, why it's so widely adored, why it's so compelling for everyone.

"And it's that kind of... almost like a World Cup final... for a big fight, you don't need to know anything that's come before. Anyone can just dip into this event, and it's a huge event. That's the appeal, and she's an incredible writer.

"It was called 'On Boxing' but it could have been on anything, but fortunately she turned it to boxing and it was incredible." 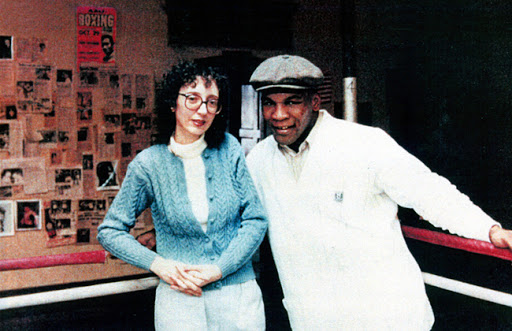