England international Billy Vunipola believes that tickets for a Lions 'home tour' this summer would be very highly sought after.

The planned tour of South Africa cannot go ahead as no vaccination programme has been launched in home of the world champions while government intervention there is unlikely.

Australian rugby officials approached series organisers and World Rugby earlier this year about staging the tour in there, allowing fans to attend games on account of the country's strict quarantine procedures.

An alternative option would be to play the matches in the UK and Ireland and last night, the Daily Mail reported that the Lions made an official request to the UK government to underwrite a 'home tour', an option supported by all four unions. 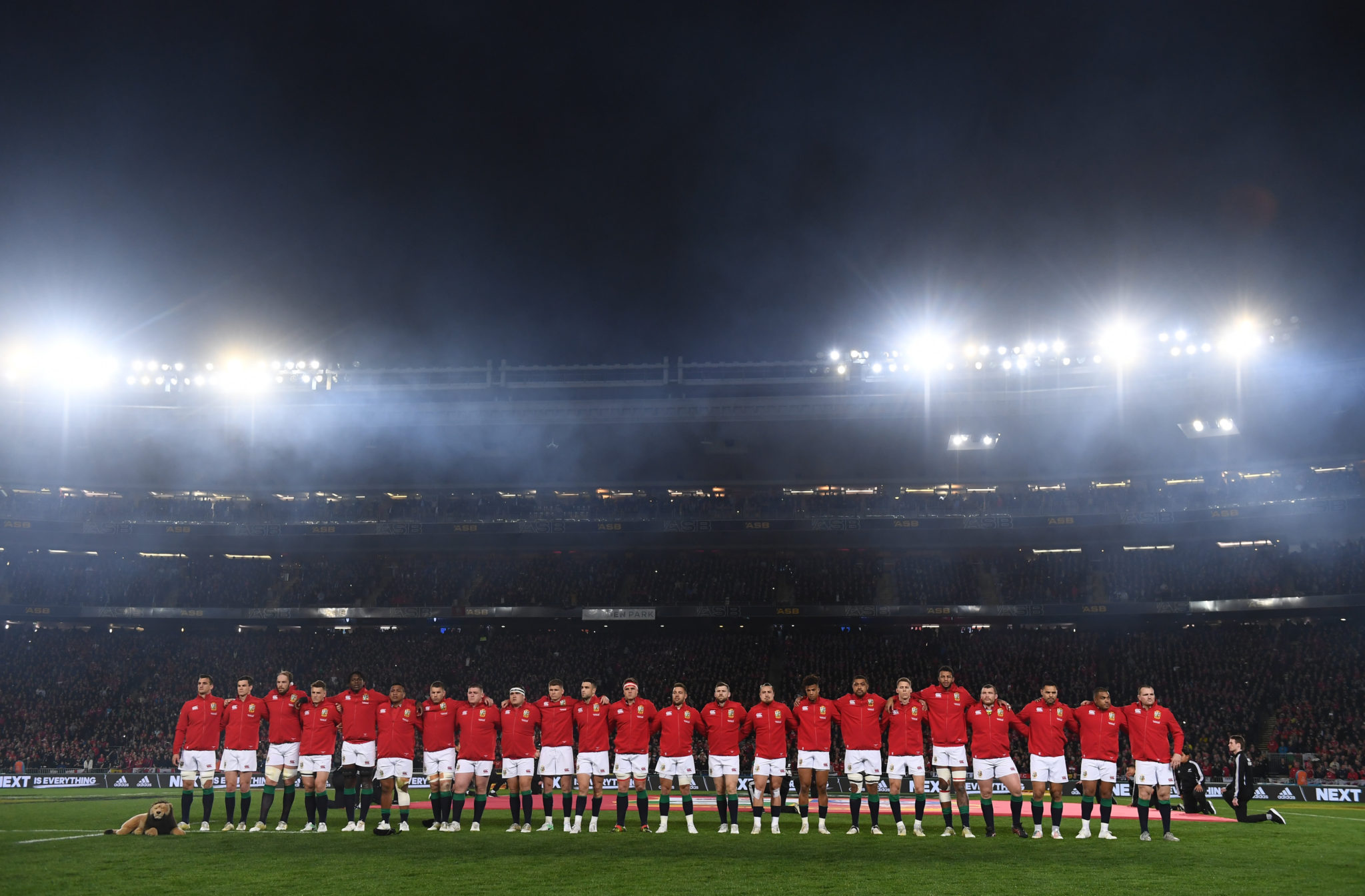 8 July 2017; British and Irish Lions players prior to the Third Test match between New Zealand All Blacks and the British & Irish Lions at Eden Park in Auckland, New Zealand. Photo by Stephen McCarthy/Sportsfile

Vunipola believes that Lions matches in London, Cardiff, Edinburgh and Dublin would be very popular.

"Any kind of sporting occasion now will be sought after but Lions (tours) are probably up there as one of the biggest events of a calendar year, in terms of sports," Vunipola told Sky Sports News.

While the possibility of playing matches in front of a crowd at Dublin would seem likely at present, it was announced yesterday that crowds could return to stadiums in England from May.

"If that was to happen on British and Irish lands then, I know people who that have been without live sport for a year, will be desperate to get their hands on those tickets," added Vunipola.

"And not just your rugby fans, casual fans too so that's an exciting prospect but it's not down to me to decide."

Leona Maguire leads as she chases history on the LPGA Tour