David Beckham will go down in history as one of the world's most recognisable faces. Since his senio...

David Beckham will go down in history as one of the world's most recognisable faces.

Since his senior career debut with Man Utd. in 1992 the man has gone from an unknown youth footballer to arguably the most famous man in the world.

He stole the heart of many a teenage girl in the 90s and early 2000s and it's not hard to see why. 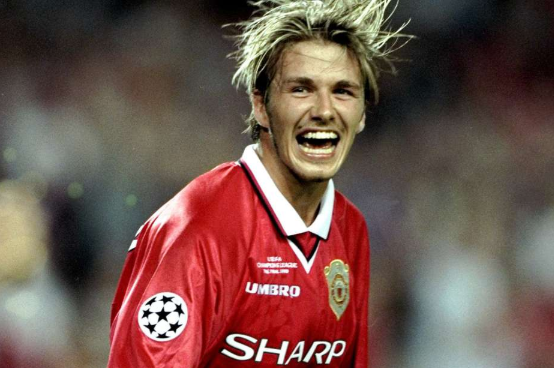 And who could forget the shaved head that changed the way we saw skinheads forever. 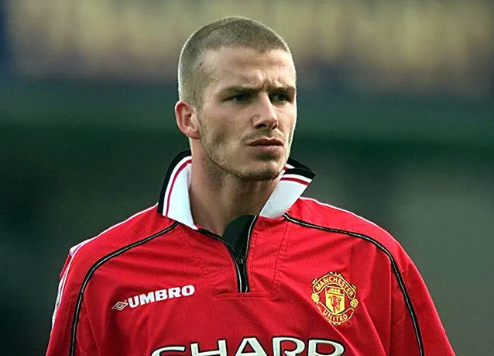 One would be forgiven for thinking his good looks would fade quickly and that once he lost his boyish charm he would no longer fit the criteria for eye candy.

And that's exactly what football magazine FourFourTwo predicted way back in 1998.

Using photoshop they tried to predict what Becks would look like in 2020 but they got it ever so slightly wrong:

Going through some old ⁦@FourFourTwo⁩ mags from 1998 at the #carboot. This is how they imagined David Beckham would look in 2020 pic.twitter.com/uvOZYHTRa6

Unless the next 8 months are particularly tough on him we think David will be ok. 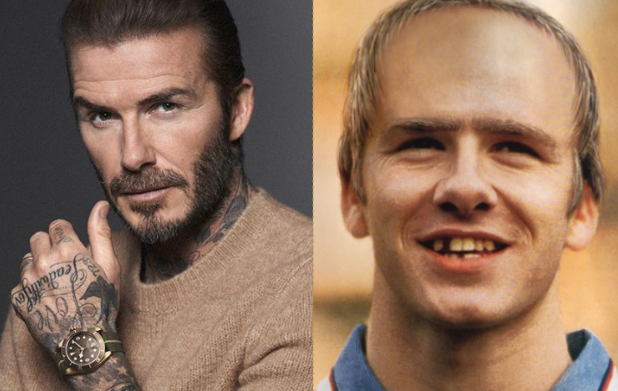