This Dating Site Has Turned Away 8.5 Million People For Being "Too Ugly"

With people spending so much time swiping and superliking, it's hard to ignore the popularity of online dating apps.

From Tinder to Grindr - there's an app out there for everyone, but one website has taken that to a whole new level.

The site has been on the go since 2002 and is super exclusive.

In order to be a dater with BeautifulPeople you have to upload a photo of yourself for other users to vote on and after 48 hours of judgement you are then either deemed beautiful enough to use the website or rejected for being "too ugly". 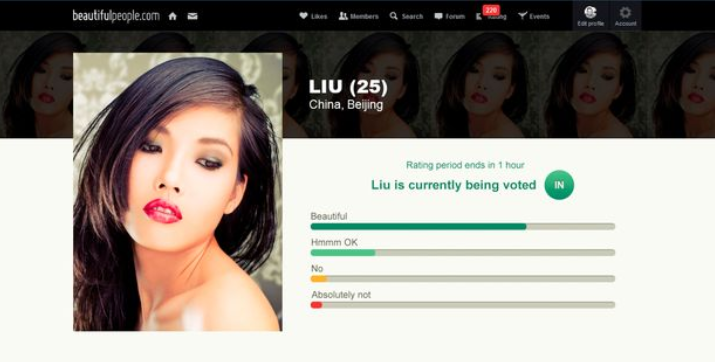 Some of the "ugly features" that will lead to rejection include: poor posture, ugly noses, a small mouth, bad skin, a unibrow and dirty nails.

Since the site went live in 2002, 8.5 million people have been rejected.

According to the website's acceptance rates, the UK has the lowest level of successful applicants while Scandinavians are the most successful.

The site currently has 750,000 members and accepts only 15% of applicants.

This Is How Many Of Us Meet Our Partner Online

The Today FM Know-It-All Ireland Quiz: How To Play