The lads finished off 2018 after selling out two European Tours and then kicked off 2019 with a head...

The lads knock it out (numbered) of the park!

The lads finished off 2018 after selling out two European Tours and then kicked off 2019 with a headline tour of the US.

They also played to a whole new audience supporting Hozier across his own US tour.

‘Feel It Again’ and ‘Run With Me’, and has gone on to enjoy over 14.5 million streams on Spotify.

And now they've hit the magic again with their outrageously catchy single, 'Back To You' which we have been playing and loving. 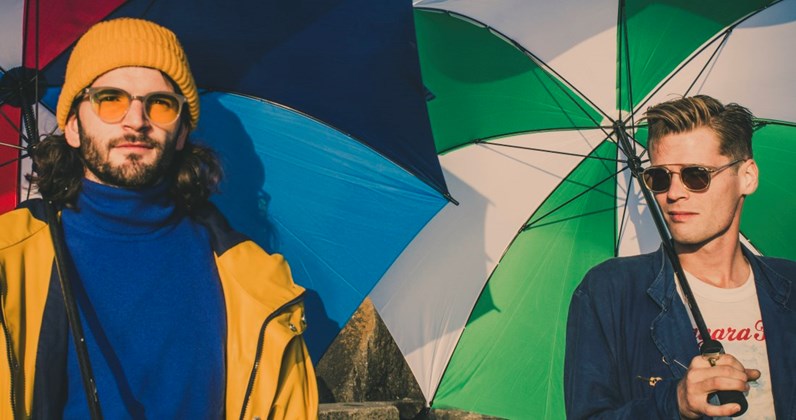 Harry and Alfie are currently finishing off their much anticipated second album in the studio with Grammy-nominated US producer John Rausch  (best known for his work with Taylor Swift and Birdy) so to have them pop in to The Fergal D'Arcy Show was an absolute privilege.

Being huge fans and friends of Dermot Kennedy the lads were intent on really nailing the song telling us they were rehearsing night and day to give it the respect it deserved.

Check out their cover of  'Outnumbered' on it's own here. It really is excellent.

Here's where you can see the lads on their upcoming tour: