We've all had bad days at work. A messed up presentation or a missed deadline.

But spare a thought for the poor soul who was in charge of graphics for Mexican news channel Cuéntamelo Ya! this week.

While reporting the news of the birth of Master Archie Harrison Mountbatten-Windsor there was an almighty fluff up in which the news channel announced the wrong Harry as the father. 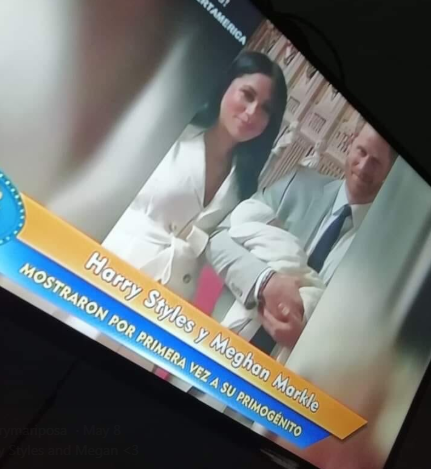