Win Tickets For Dublin Comic Con: The Line Up Sounds All Kinds Of Incredible

Win Tickets For Dublin Comic Con: The Line Up Sounds All Kinds Of Incredible

Buffy and Angel star Charisma Carpenter and Game of Thrones star Richard Brake will also be there, with all of the guests taking part in autograph signings, photobooth sessions and a Q&A panel. 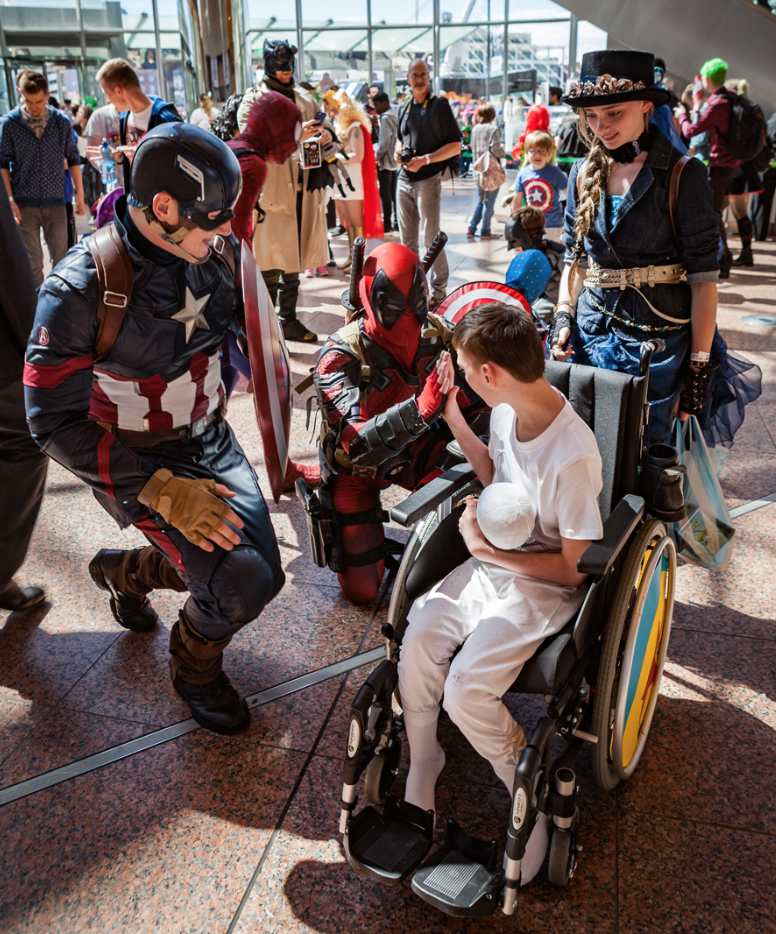 Alison Curtis will have chances to win all this weekend (August 3rd and 4th) and you can also nab tickets on the Dermot & Dave Show all next week.

Dublin Comic Con is the longest-running, largest fandom event in Ireland, with 2019 set to be the most epic year yet. 20,000 guests are expected, alongside a host of Hollywood stars.

There will be Interactive sets where people can test their nerve among the walking dead, or a 14ft Alien, a Cosplay Village and a Traders Hall with everything from collector’s edition comics and games to vintage figures.

New Images Show Space Like We've Never Seen It Before