Harry Our Superhero Gets Powered Up With His Disney Swag!

Last month the Muireann O'Connell show spoke to Avril Bowe who told us all about her little superhero Harry. He told his Mammy he wanted to offer the contents of his piggy bank to help Dare To Care and all the people doing the dancing.

Well Disney heard about Harry and sent him and his twin brother Johnny a ton of swag to get his Avengers Endgame ON!

“Harry and Danny want as to say a huge THANK YOU to all on Today FM for the huge box of Disney/Marvel goodies.”

It's a serious thumbs up from the lads! 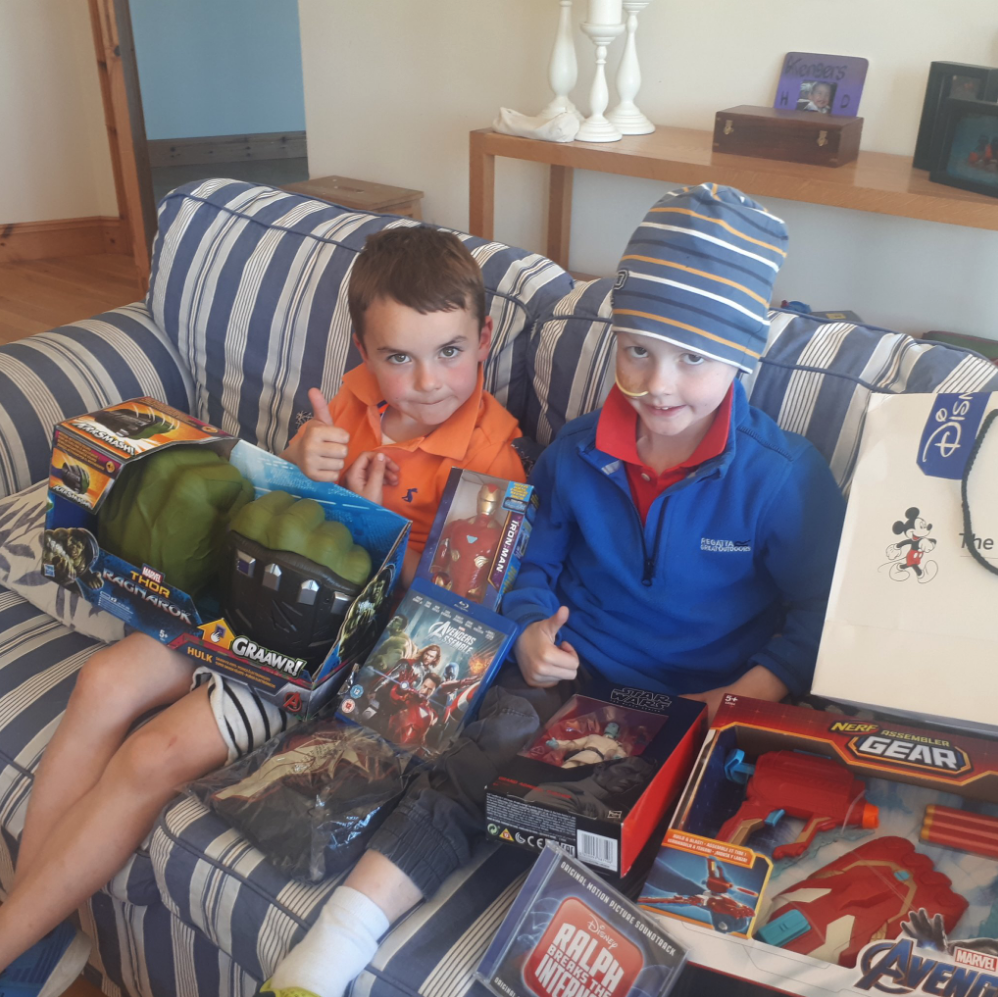 "Now, I've a pair of giant fists you have a shield. Time for a fight!" 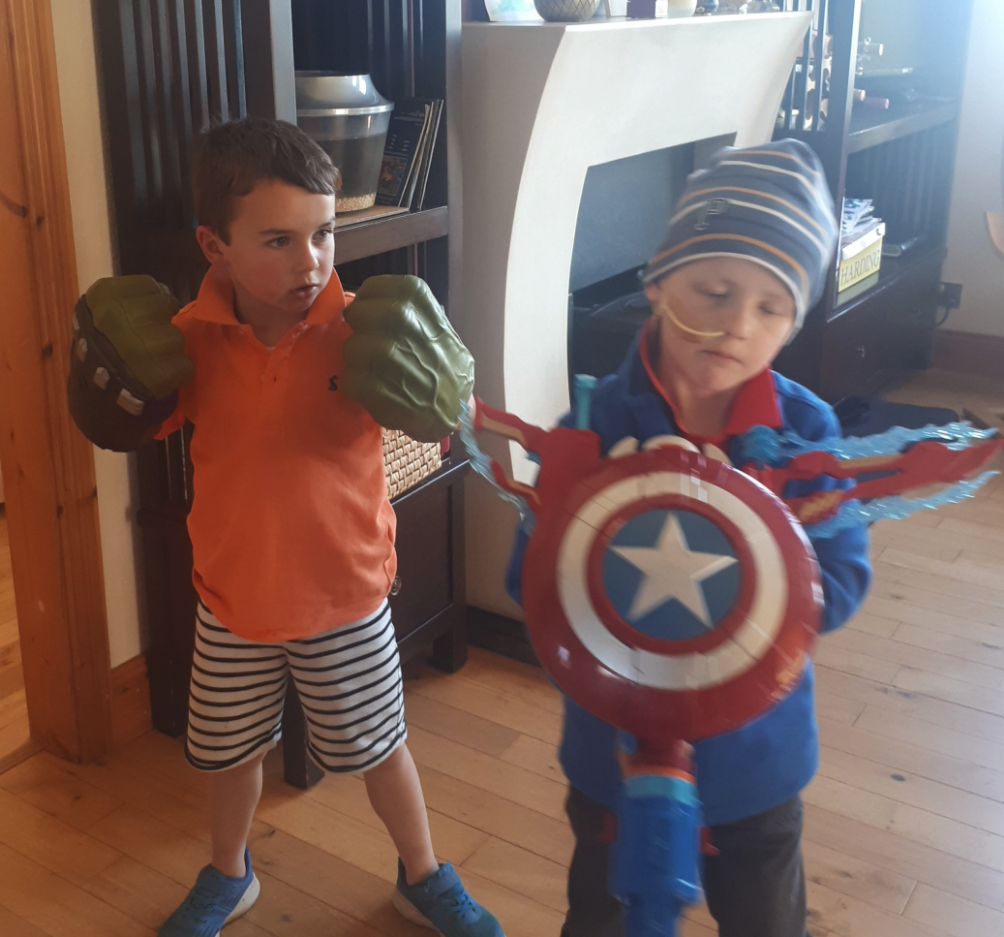 Whether he's wielding the hammer of Mjolnir dressed as Thor or raising the shield of Cap, Harry is currently kicking Lymphoma's ass!

And from everyone on The Muireann O'Connell show and TodayFM we wish him all the best in his ass kicking!