It's been a tough week on The Muireann O'Connell show after a couple of childhood icons passed away. Keith Flint from 'The Prodigy' and Luke Perry.

Perry was a leading screen crush for in the 90s as part of Beverly Hills 90210 and it got Muireann O'Connell requesting that they immediately build a protective wall around David Boreanaz and George Clooney.

They were two of the hunks that adorned Muireann's wall growing up so we asked for yours:

Here are some of the best:

I’m a gay man and was a clearly very gay child but to throw my parents off the scent went and bought a life size version of Carmen Electra from Zhivago because my cousin told me she was hot! I wasn’t fooling anyone lol - Shane, Galway 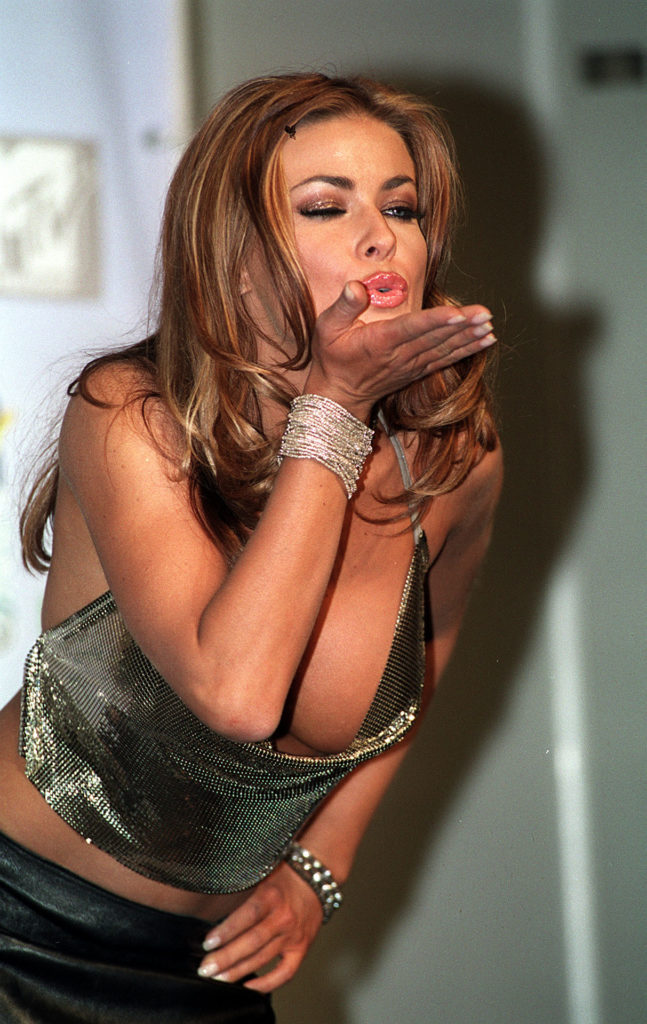 Carmen Electra blowing a kiss to Shane in Galway!

Muireann, I had ripped out all the Skechers ads Christina Aguilera did and had them all over my wall in fairness she looked fab! I wanted so much to look like her!! Julie 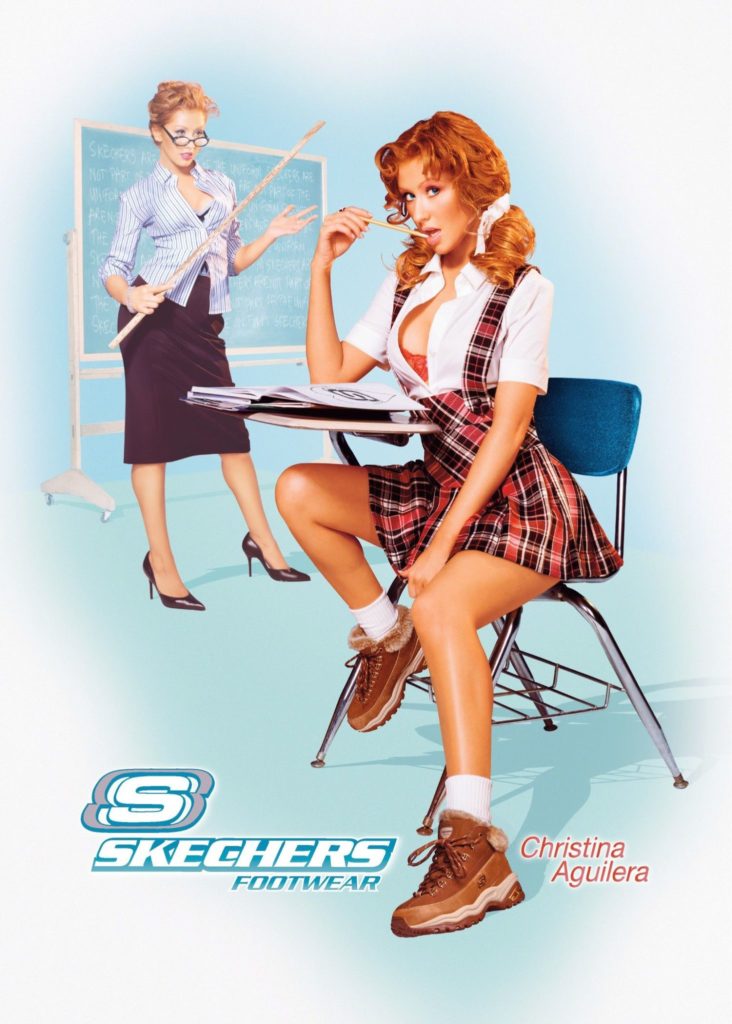 Had to be Rachel in Friends. Was the heating always off in that apartment? Smuggling peanuts. Jay 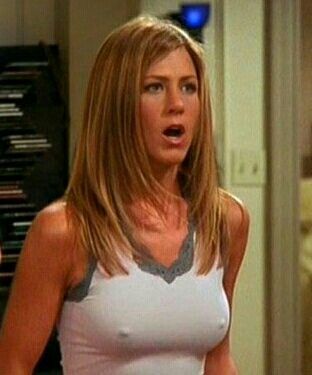 My room was filled with Manchester Utd posters when I was younger. I used to get them from the Match magazine every week that my Mam would buy me.  90% were David Beckham though as I used to idolise him   Andy. Dublin

Jennifer Lopez was certainly one of mine. That iconic Versace Grammy dress covered my walls - Paul 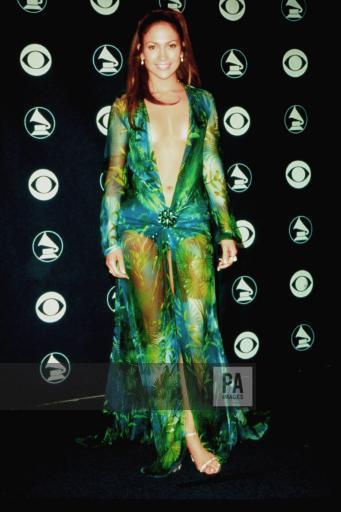 Jon Bon Jovi  was my crush Muireann. I had a huge poster of just his face with a crown of thorns. Kissed him ever night before bed. Aww to be 15 again Éimear in Tipp

My wall was pretty eclectic. Mulder and Scully. Buffy and Angel. Christian Slater and the cast of Star Trek!

Louise Redknapp was all over my wall as a child had it covered in her! 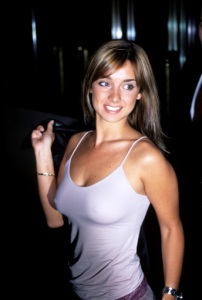 Hi Muireann ,
When I was in my late teens/ early twenties I was a huge WHAM fan and I used to have a large cut out of George Michael in my room , I used to dance around the room with it singing WHAM songs. My man thought I was mental!! Great memories - Michael Hynes here from Cork.

Loads of you asking how to do the #CrushEquation ➗➖➕😍