Michael Fassbender Reveals His Love For Kerry And Sports Cars

"He drives a Fass car"

Described as the “jewel in the crown of Irish rallying” the Cartell.ie Rally of the Lakes 2019 takes place in Killarney this Bank Holiday weekend.

The event is celebrating its 40th anniversary and they have a very special guest this year.

So, who better to chat to about it than local man and this year's Rally Ambassador Michael Fassbender.

The star of Hunger, Shame, Inglorious Basterds, 12 Years A Slave, Dark Phoenix, and the X-Men movies plus many more has another passion and that's cars.

He loves a good ride!  (he can't help dropping in driving puns as you'll hear in this interview!)

Michael Fassbender Reveals His Love For Kerry And Sports Cars

The Hollywood A-Lister and Acting superstar has a real love of his Kingdom and in particular Killarney.

He was asked to be the Ambassador of this year's rally and jumped at the chance.

It comes with perks especially for a petrol head like Fass. 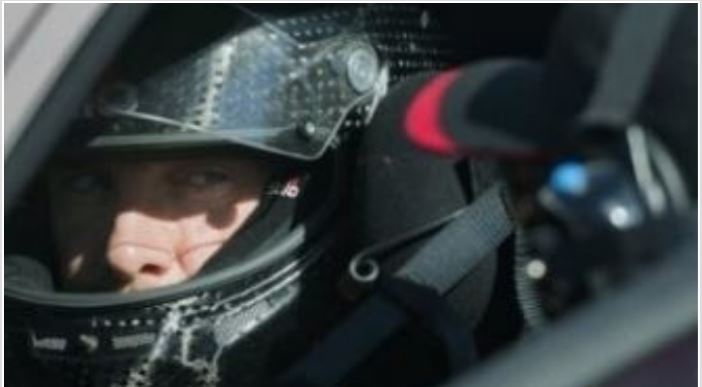 As Ambassador he gets to test drive the cars taking part in the race – including a Porsche 911, a Mk 2 Ford Escort and a Ford Puma S1600 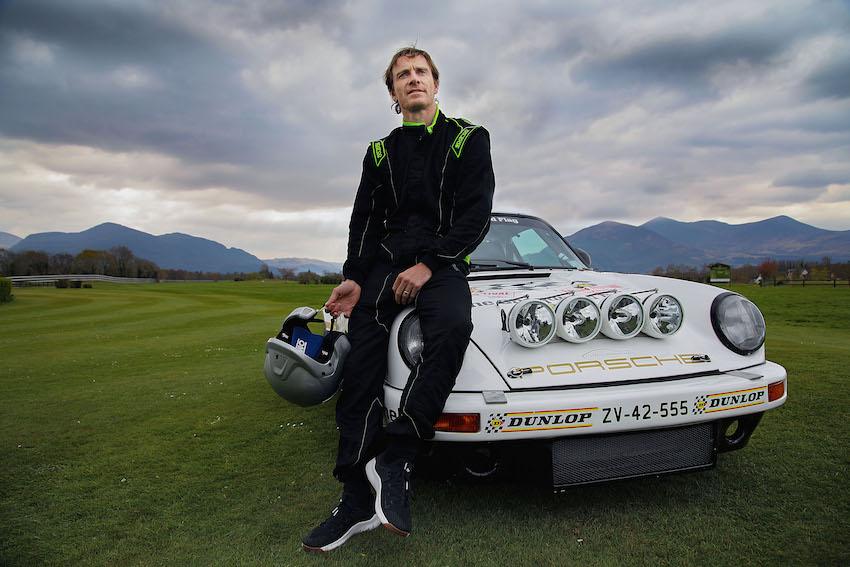 Proud as punch perched on a Porsche with his beloved Killarney in the background! Pic courtesy of Valerie O'Sullivan. Twitter: @valphoto

After driving for Ferrari at the Canadian Grand Prix, he was so good Ferrari’s Scuderia Corsa Team offered him a place to be a driver and compete professionally!

He told Muireann about how much he loves being home, his car obsession, meeting his hero Michael Schumacher (would he play him in a movie?) and loads more.

You can take the man out of Kerry but you'll never take the Kerry out of the man. Fassbender is officially one of the soundest people ever! 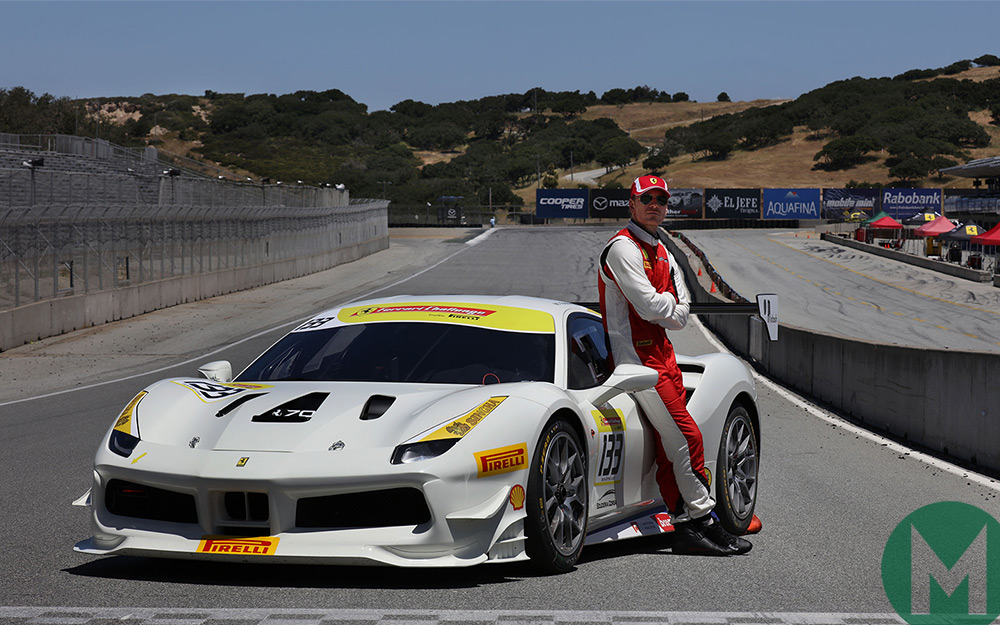 The Hollywood hero also spent time to visit some Kerry schools including his alma-mater St. Brendan's.

If you haven't watched the video just click here 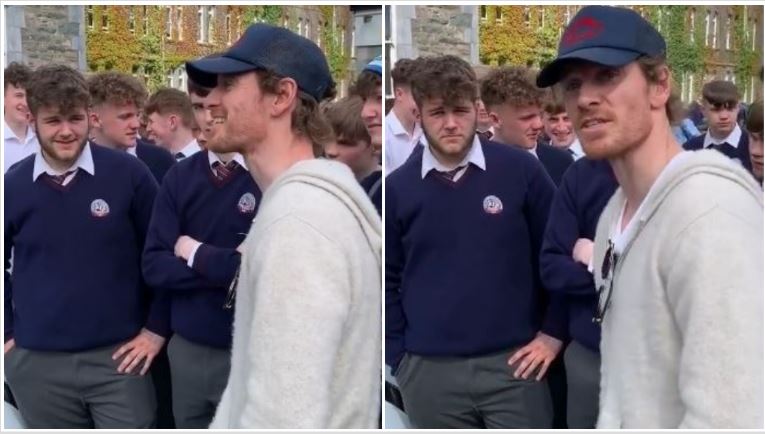 Sean O'Brien not giving up hope on an Ireland recall