Watch The Trailer For The Official HBO Game Of Thrones Documentary

The end is nigh!

HBO have dropped a trailer for their exclusive behind-the-scenes documentary Game Of Thrones: The Last Watch.

Featuring footage of the cast at their final table read, the secrets of building such incredible sets and a glimpse into just how much work it takes to realise fully the vision and scope of George RR Martin's genius.

Every episode has as much work involved as a single feature film.

If you're a G.O.T. fan this will bring you joy and  awe in equal measures.

Game Of Thrones: The Last Watch, a two-hour documentary, will premiere on May 26 on HBO/Sky Atlantic.

If you haven't checked out the preview for the final episode. Fill your eyeballs here:

And if you're a Thrones fan then get yourself on this now!

It's our own TodayFM superfan Muireann O'Connell and her podcast.

To check out the latest episode just click on the pic: 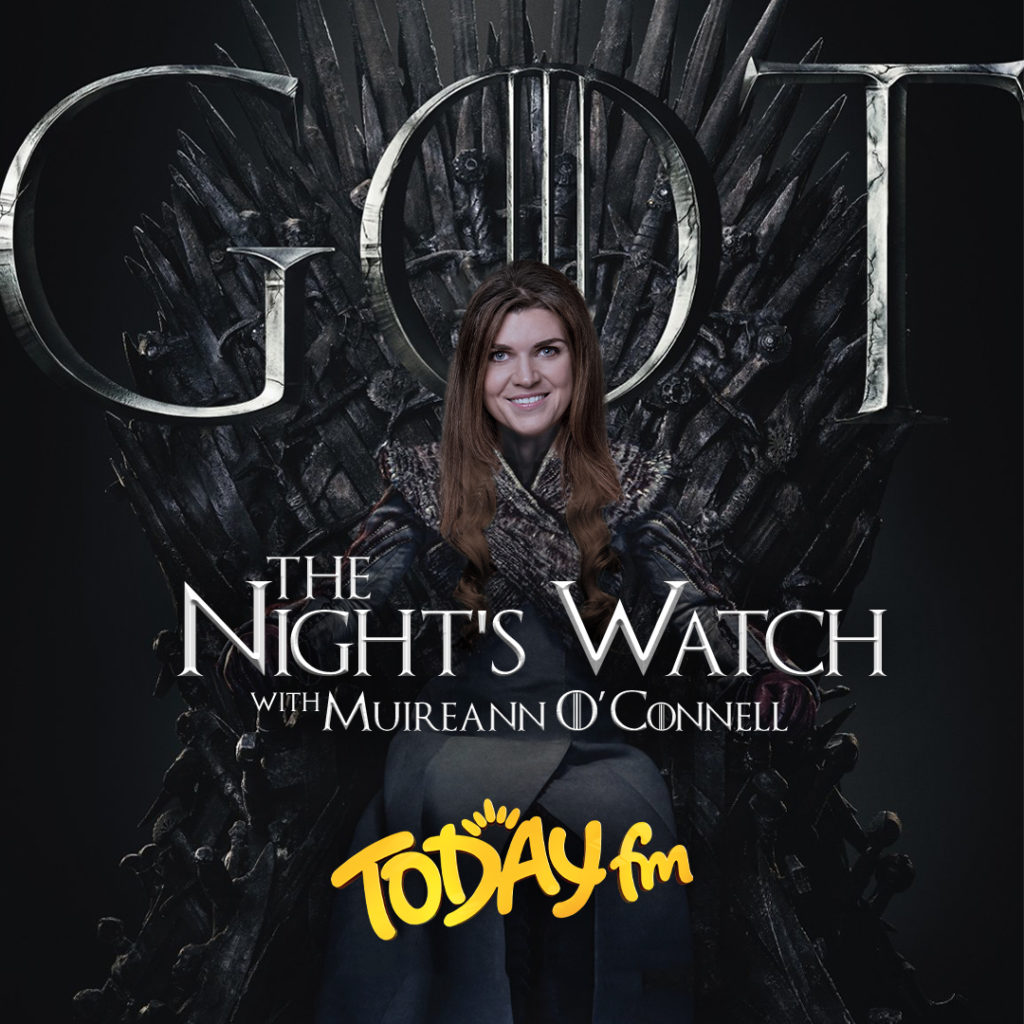