Russborough House swings opened its gates today for a sneak preview of the spectacular site as it aw...

Russborough House swings opened its gates today for a sneak preview of the spectacular site as it awaits the arrival of our friends and families for the first EVER Kaleidoscope Festival this weekend 28th-30th June. And with temperatures set to soar this weekend with highs of 25C make sure to pack your sunscreen.

It is here where you will get the first real taste of the treats in store for you on our short mystical journey……..

The team at Kaleidoscope  have JUST released their stage breakdowns too, check them out below:

We pass by the old Hippodrome, built by the 4th Earl of Milton to train horses, which undergoes a transformation from a theatre for families of all ages during the day, to a romantic Cinema under the Stars at night, as we make our way to our first musical encounter – the inimitable Jerry Fish.

Let your inner child run away with the circus, and join The Jerry Fish Electric Sideshow on the Main Lawn.  Our very own showman extraordinaire Jerry Fish will be bringing one of Electric Picnic’s most magical and uniquely colourful stages to Kaleidoscope. 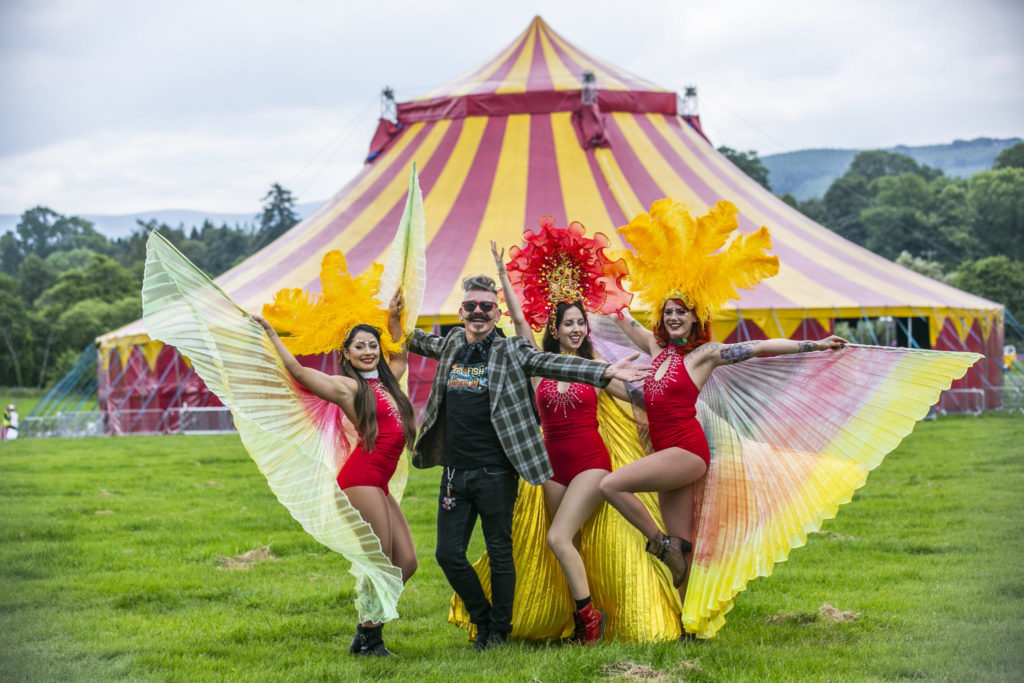 As we head down Lavendar Lane, we happen upon an old Victorian horsebox, or is it? Expect the unexpected as the doors open…

Visiting the second Wonderland area, traverse the magical red Japanese footbridge to arrive on the whimsical Lady Beit Island surrounded by the tallest and rarest trees on the Russborough Estate which will be home to the utterly enchanting Fairy Fort which will play host to an interactive and inspirational programme for the younger children at the festival.

We could think of no better place for a pit stop and treat to you to high tea with nibbles and drinks served in Victorian bone china reminiscent of a bygone era.

Finally as we prepare to head back we swing by the Scrumdiddlyumptious Festival of Food area, where we get the chance to do what your folks always told you not to do: play with your food. 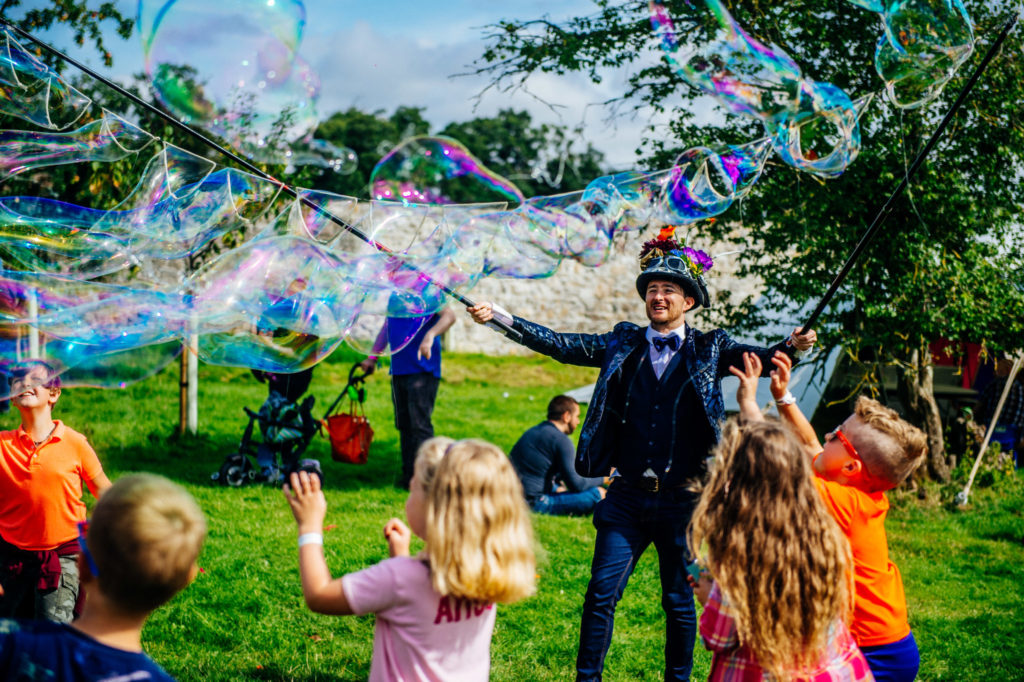