We've launched a brand new show for all the Fender fanatics raised on Rock!

Whether you prefer to blast out Britpop bangers, head bang to some of Grunge's greats, or air guitar like a pro to some pop punk anthems we've got something just for you.

Join our resident Rock guru, Ed Smith, as he brings you the music you love with some of the greatest tracks from the most iconic artists in rock.

He'll play all your favourites artists including U2, Foo Fighters, Nirvana, Oasis and Red Hot Chilli Peppers along with lots more rock anthems and bringing the soundtrack of your youth to life.

Or listen to our new Today FM Rocks Channel, playing all your favourite rock tracks 24/7 on the GoLoud app. 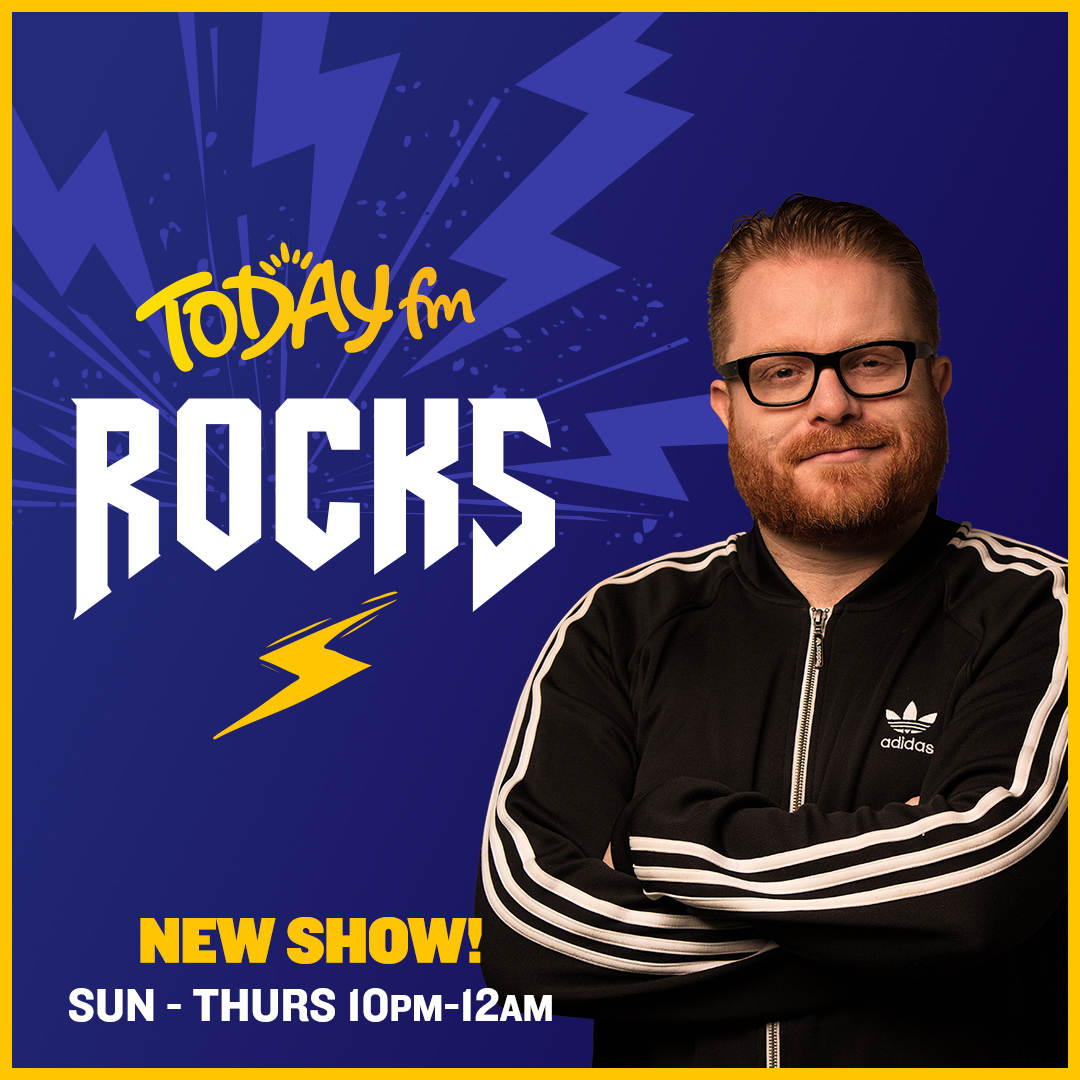