10,271 people were officially homeless in January, according to the latest figures from the Department of Housing.

It marks an increase of 540 from the previous month.

In January, 3,574 children were living in emergency accommodation such as hotels and B&Bs.

Dublin was the region with the highest rate of homelessness, followed by Cork, Galway and Limerick. 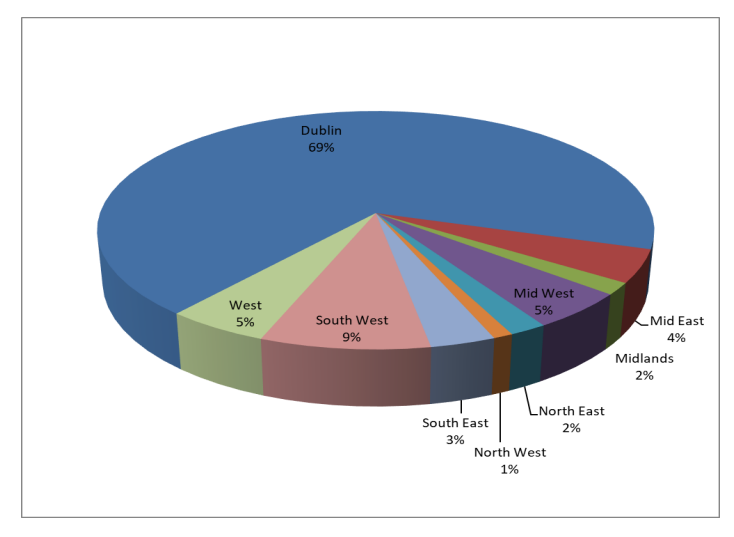 Figures from the Department last month showed that 9,731 people were living in emergency accommodation.

It was the first time the number had fallen below 10,000 since March last year.

In the wake of the latest increase, they're now calling for the next government to put in place an "ambitious but realistic programme" to solve the housing crisis as a top priority.

CEO Pat Deenigan said: "All parties need to stop playing party politics and start working together to show voters that they are committed to ending this crisis.

"The increase in January shows that we have not yet turned a corner and the new Government must show urgency towards tackling this issue.”

Drug testing up and positive tests down in Irish horse racing