€748,000 has been raised for Seán Cox following a charity football match held in Dublin earlier this year.

Nearly 27,000 fans attended the game at the Aviva Stadium which saw a Liverpool legends side take on a Republic of Ireland 11. 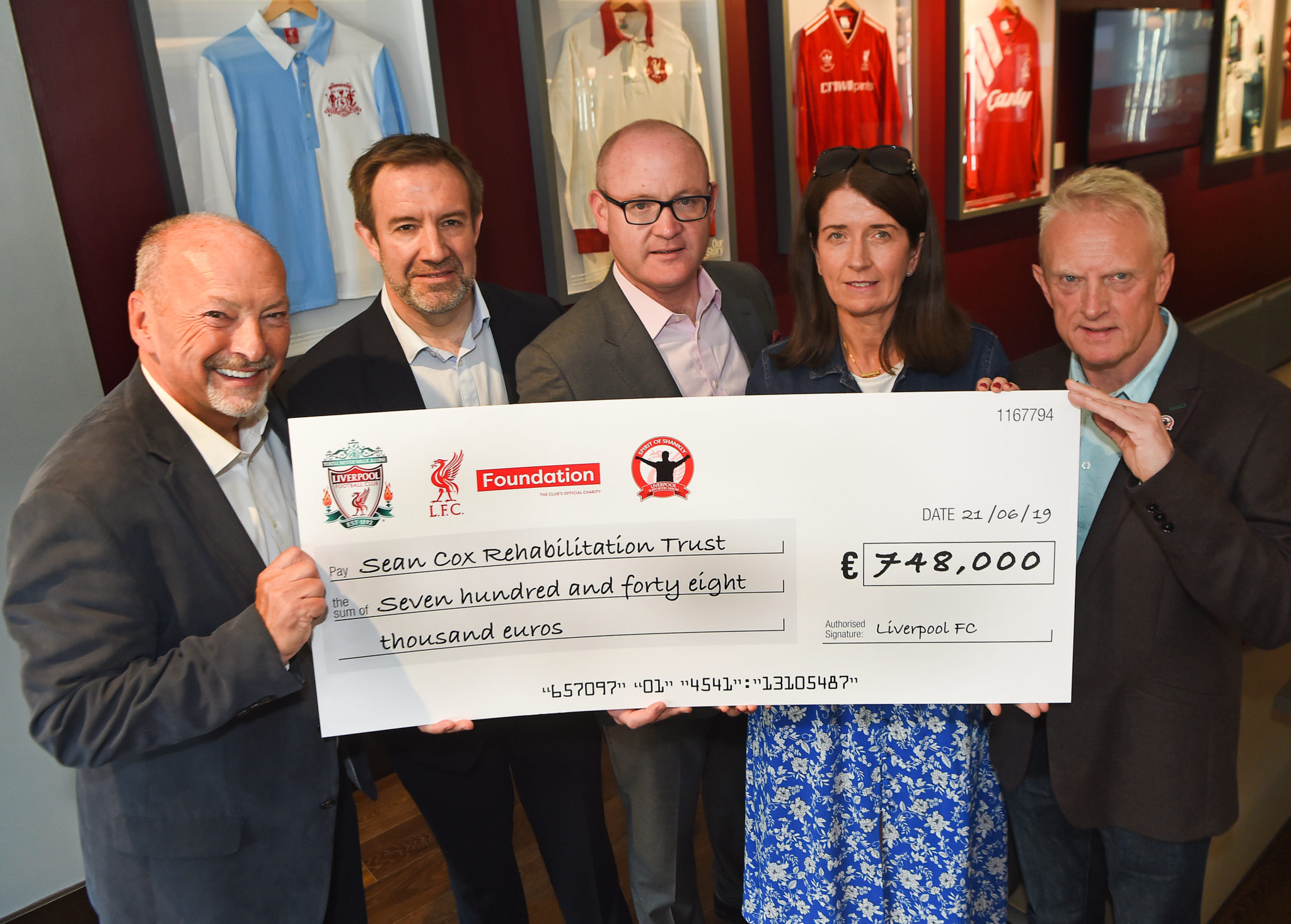 Sean's wife Martina travelled to Anfield for the first time to pick up the cheque which will go to the Seán Cox Rehabilitation Trust.

Seán will begin the next stage in his rehabilitation later this summer, when he will travel to a specialist neurological centre in Yorkshire.

Martina said “While the doctors are pleased with his progress, it is slow and Seán himself is frustrated at not being able to properly speak or express himself or do the things he took for granted before the attack. Seán begins the next stage in his rehabilitation later this summer when he will travel from Dublin to a specialist neurological centre in Yorkshire. As a family we hope and pray that we get more of the old Seán back in the years ahead."

Thank you for all of your brilliant support. 👏

Unvaccinated People Will Not Be Allowed Into Electric Picnic