Brexit Was The Top News Hashtag On Irish Twitter In 2019

Brexit was the top news hashtag by Irish Twitter in 2019, followed by Climate Strike.

The Local Elections rounded off the top three, with Storm Lorenzo in 4th.

In terms of international news, Brexit took the top spot again followed by the Rugby World Cup and Climate Strike. 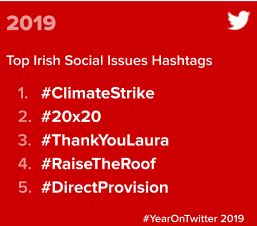 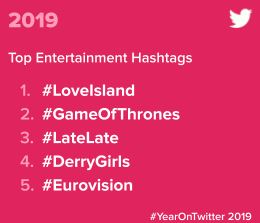 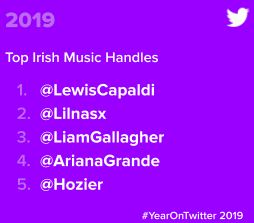