British MPs will vote on the withdrawal agreement later, after the "legally binding" assurances were given to the UK over the backstop to avoid a hard border in Ireland.

The EU has agreed to a legal 'instrument' which clarifies the withdrawal agreement without reopening it.

Mrs May claimed she received "legally binding changes" to ensure the measure aimed at avoiding a hard border in Ireland isn't permanent.

She'll now have to win over pro-Brexit Conservatives and the DUP to get the UK Parliament's approval for the deal.

Responding to the new developments, the Taoiseach said he hopes the deal will now get through the House of Commons.

He said: "The Instrument agreed yesterday puts those assurances on a legal footing and represents an unambiguous statement by both parties of what has been agreed.

It does not reopen the Withdrawal Agreement, or undermine the backstop or its application.

He added: "In many ways, Brexit has been a dark cloud over us for many months, and particularly the threat of no deal.

"A positive vote tonight can remove that cloud and restore confidence and optimism in Britain, Ireland and across the European Union."

"That is what Parliament asked us to secure and that is what we have secured." 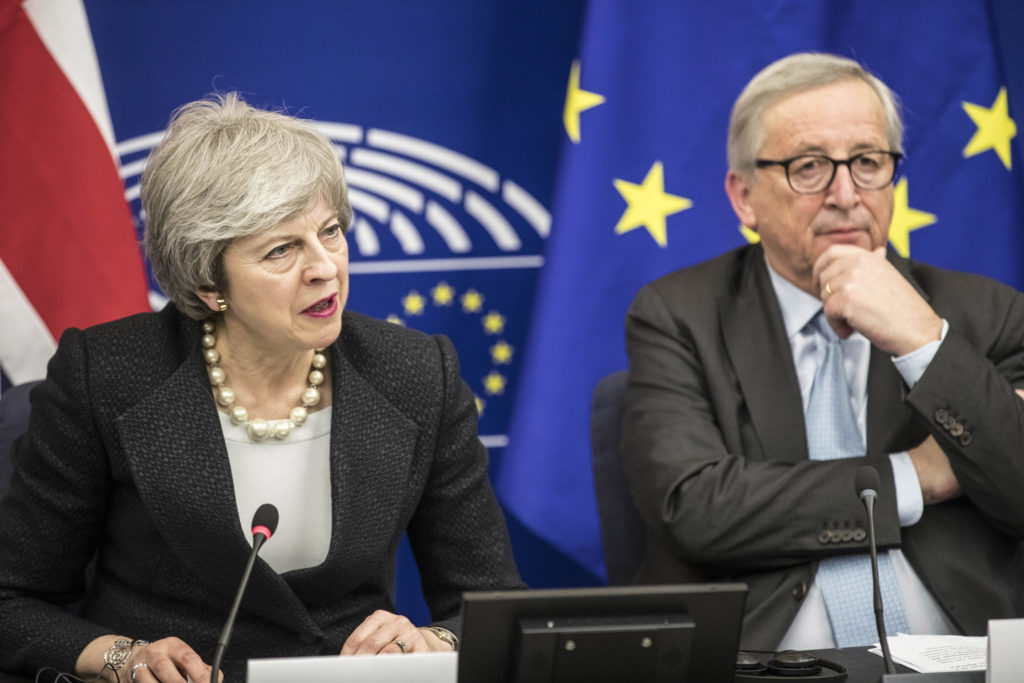 He suggested: "There will be no new negotiations. It is this. In politics, sometimes you get a second chance.

"It is what we do with the second chance that counts."

The party added that they'll "scrutinise the text line by line" before reaching a conclusion.

Labour, meanwhile, confirmed it will vote against the deal, with Jeremy Corbyn suggesting Theresa May's "negotiations have failed".

It remains to be seen whether hardline pro-Brexit Conservative MPs will be persuaded to vote for the deal later.

All eyes are on the UK's attorney general Geoffrey Cox to see if he changes his legal advice on the Brexit deal.