Committee Calls For Broadband Network To Remain In Public Ownership

An Oireachtas Committee has called for the National Broadband Plan network to remain in public owner...

Committee Calls For Broadband Network To Remain In Public Ownership

An Oireachtas Committee has called for the National Broadband Plan network to remain in public ownership.

The Joint Oireachtas Communications Committee has concluded the existing plan is based on a flawed tendering process and ignored viable alternative options.

Committee member, Sinn Féin TD Brian Stanley, said motions passed at the committee today found the State is actually carrying almost all of the risk of the project.

Members also voted to re-open negotiations with the ESB in relation to the €3 billion project. 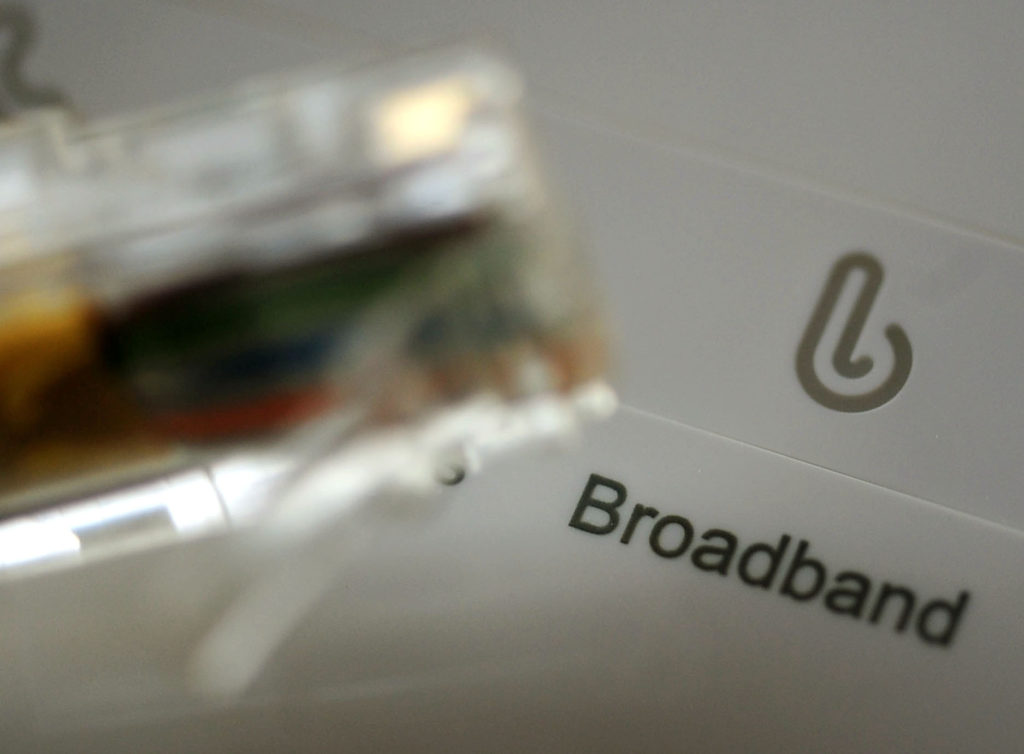 Deputy Stanley observed: “Fine Gael has essentially chosen the worst of all worlds and if they chose to ignore the committee findings and push ahead with their flawed broadband plan it will go down, without a doubt, as an act of economic recklessness.”

He said: "The ball is back in the Government's side of the court.

"It will not be easy for them to accept any proposed changes but with sufficient political will it should be possible to both get a better return for the exchequer and deliver for rural Ireland."

A consortium led by Granahan McCourt - the sole remaining bidder in the National Broadband Plan tender process - was named as the preferred bidder in May.

The Government has said the project's final cost could be around €3 billion.

Company Behind Broadband Plan Commit To Making Up For Lost Time

Cork, Galway And Cavan To Be Connected To NBP Network This Year

Dublin's Live Crib Is Happening After All