Speaking at a passing out ceremony, the Garda Commissioner said the force's assessment "does not differ" from the PSNI.

A PSNI-MI5 report from 2015 claimed both the IRA and Sinn Féin are overseen by a council with a political strategy.

The PSNI reiterated its view last year, while Sinn Féin has dismissed the assessment as 'nonsense'.

Drew Harris said he agrees with the PSNI view.

Deputy Cullinane told The Last Word there's no evidence of this, and rejected the comments.

"This is all coming on the back of an historic election where Sinn Féin won more votes than Fianna Fáil and Fine Gael, and we're seeing more of these attacks from both of those parties. 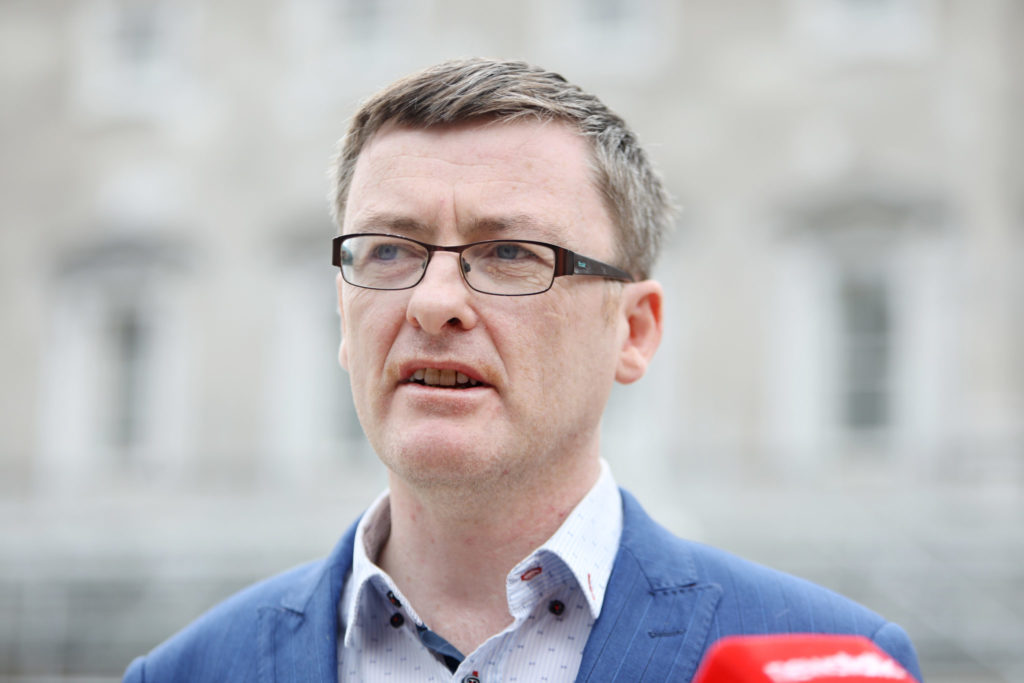 "The war is well, well over and the vast majority of people on this island know that".

"The only people who influence Sinn Féin are the membership of Sinn Féin".

"Where is the evidence that there has been any activity by the IRA since 2005, when they made that historic statement.

"There has been absolutely none because it doesn't exist.

"It can't come back to make statements because it simply doesn't exist - so all of these calls on the airwaves to do things that it can't do are just ridiculous".

Government Publishes List Of Services That Can Keep Operating

GAA Calls On Members To 'Club Together' And Support The Elderly

Outbreak Exercise: Website Shows Where You Can Go Within 2km