Deal To Form Government Agreed With Martin Expected As Taoiseach

A deal has been reached to form the next government.

After marathon talks over the weekend the leaders of Fine Gael, Fianna Fáil and the Greens met this morning to finalise a Programme for Government.

It's now been signed off on, with Fianna Fail leader Micheál Martin confirming the news as he left government buildings, saying it represents a "new departure in terms of how we deal with key issues from housing, education and health."

He's expected to become the Taoiseach until 2022 - with Leo Varadkar to take over after him. "There will be a rotating Taoiseach, we've agreed the date," said Leo Varadkar. 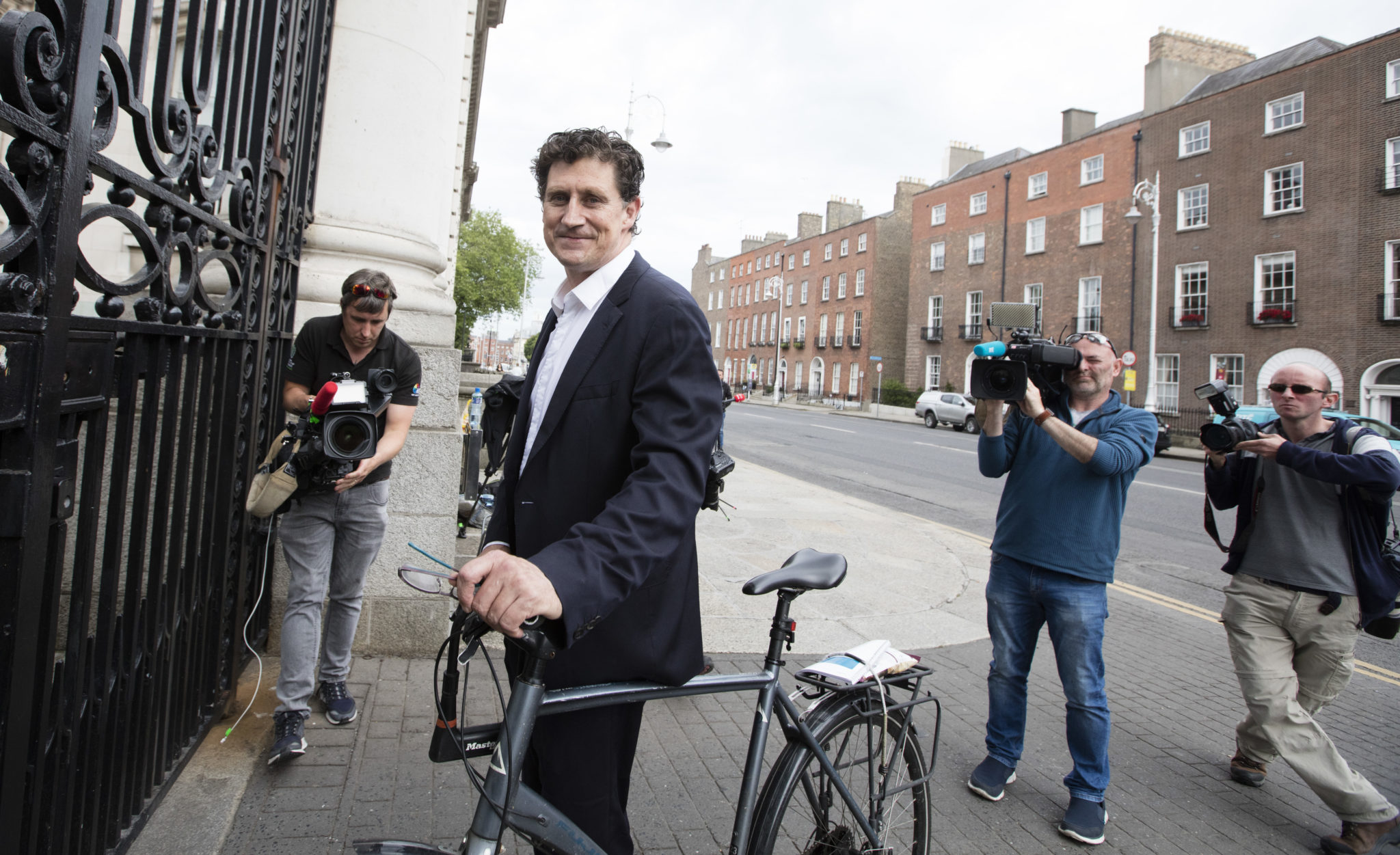 "This is an agreement from my point of view, and certainly from the point of view of the country is a good one," continued the Fine Gael leader.

There's some significant wins for the Greens.

They include a 7 per cent annual reduction in carbon emissions, a two to one ratio of spending on public transport ahead of new road development, and a million euro a day to be spent on cycling and walking. 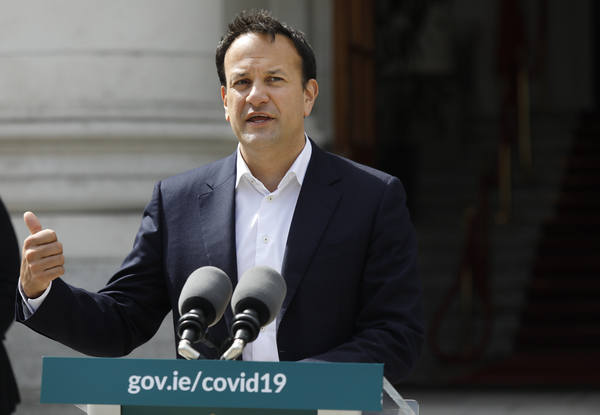 "I hope so," said Eamon Ryan when asked if he thinks his party will approve the deal. "There's a lot of things in it, that I think if we deliver them, it would be a huge achievement."

The document has been sent to the parliamentary party ahead of the first meetings to debate it this evening. 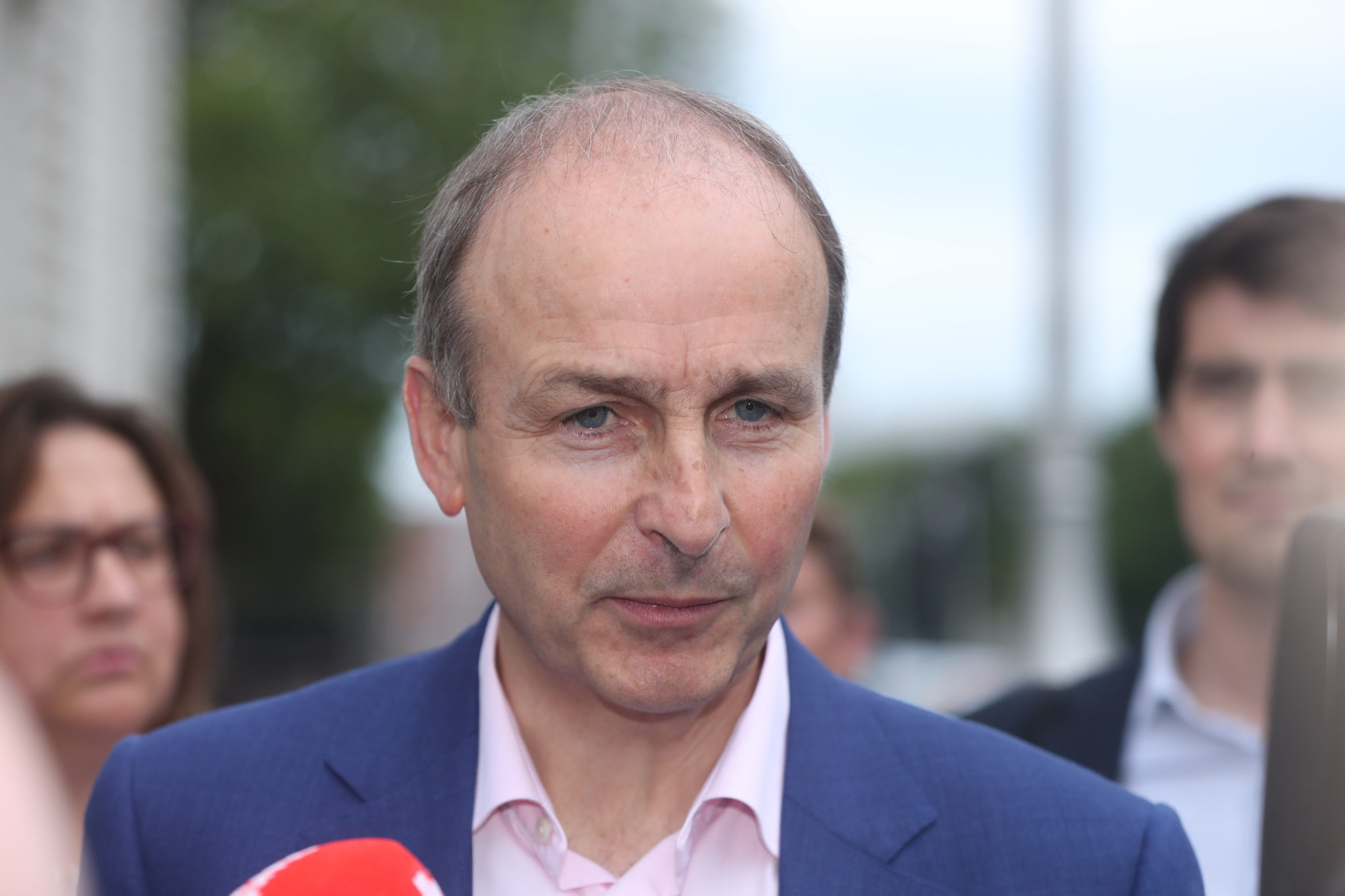