Study Warns Pet Owners Not To Smooch The Pooch

Being overly-affectionate with your pet "could be life-threatening" for both the animal and the owner.

That's according to researchers in Scotland - who are warning that treating your pet like a human poses a serious risk to their health.

Psychologist Dr Adele Dickson from the Glasgow Caledonian University said getting too close to your pet facilitates the spread of superbugs and can increase resistance to antibiotics. 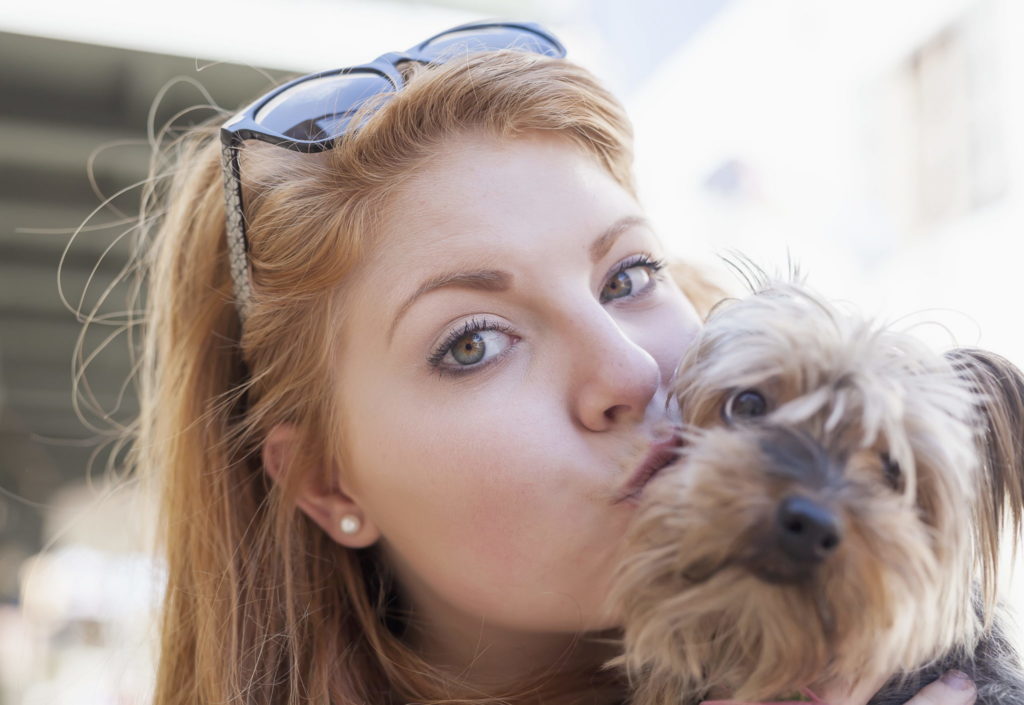 “As the owner of a two-year-old golden retriever, I know how important that affectionate relationship between the owner and their pet is to both mental and physical health and wellbeing,” she said.

She said there is no need to give Rover the cold shoulder just yet – with a few small changes to the way you interact with your pet all that is required to reduce the risk of antimicrobial resistance (AMR).

“This close contact could potentially put adults, children and the pets themselves at risk of transferring bugs that are resistant to antibiotics through saliva,” said Dr Dickson.

She said the study should not cause panic among pet owners as the risk of AMR transmission from affectionate behaviour is “very low” for most people. 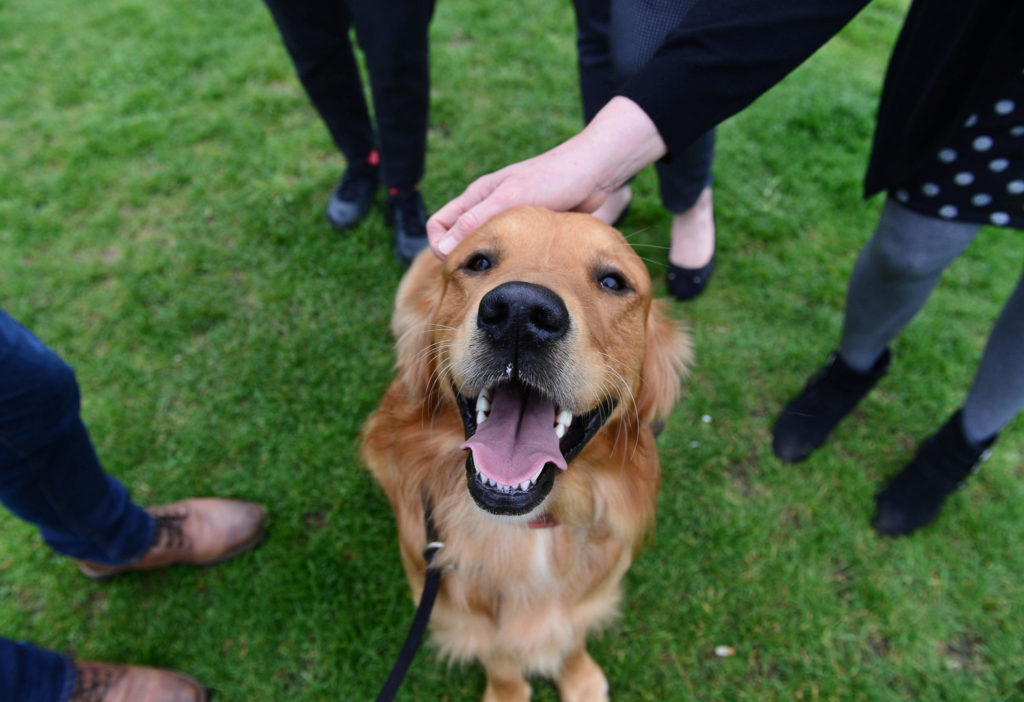 She noted that the “overuse and misuse of antibiotics” for both animals and people marks the biggest threat to public health – with antibiotics often viewed as the “the go-to drug for many domestic animal ailments.”

“The biggest take home message to pet owners from this study is to think twice about whether your pet, you, your children or other family members actually need antibiotics,” she said.