Duty-free shopping will be reintroduced for people travelling between Ireland and Britain in the event of a no-deal Brexit.

It comes after British Chancellor Sajid Javid announced his government intends to reintroduce the scheme for passengers travelling to European Union countries, if the UK leaves the bloc without a deal on October 31st.

In these circumstances, the UK will assume the status of a 'third country' in terms of trading with the EU. 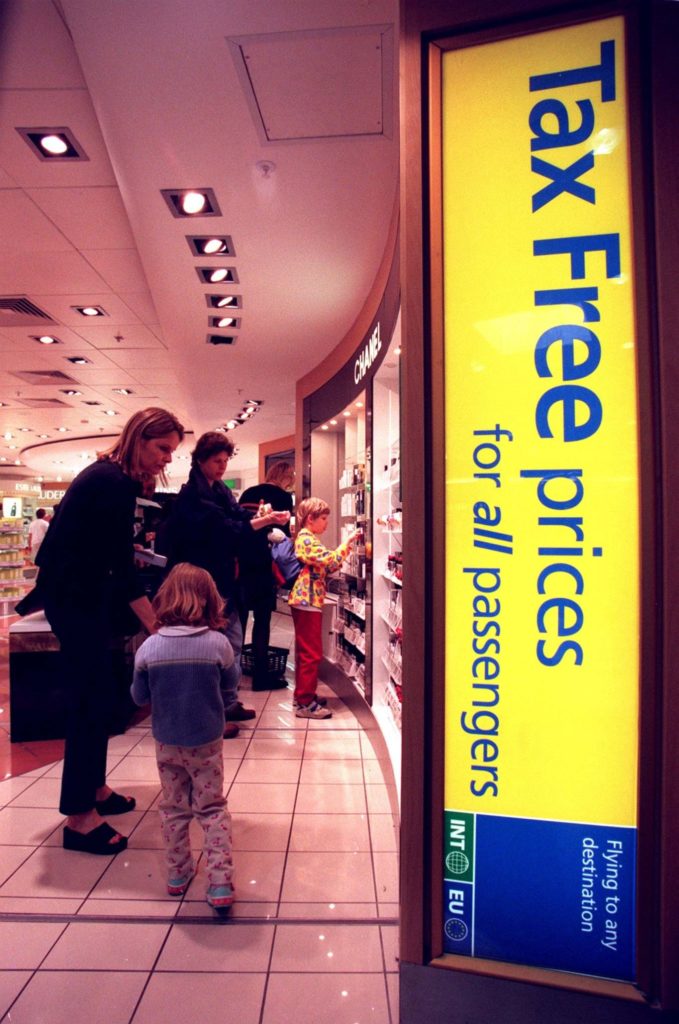 Earlier this year, the Oireachtas passed legislation covering contingency arrangements in relation to a no-deal Brexit.

It introduced a specific reciprocal measure relating to duty-free sales between Ireland and the UK.

In effect, this would mean that excise and VAT free sales on purchases of tobacco and alcohol made at duty-free shops - subject to purchase limits of €430 - would operate between the two countries.

But it would not apply to travel on the island of Ireland between North and South.

Gardai To Inspect Pubs Compliance Of Covid Guidelines From Tonight

Ryanair To Process 90% Of Flight Refunds By End Of July

Covid-19 Deaths May Have Been Overestimated According To HIQA