€430,895 of fake "movie prop money" has been has been detected at mail centres and seized by Revenue Officers.

Gardai are warning there's been a significant increase in the amount of these fraudulent notes in circulation in recent months. 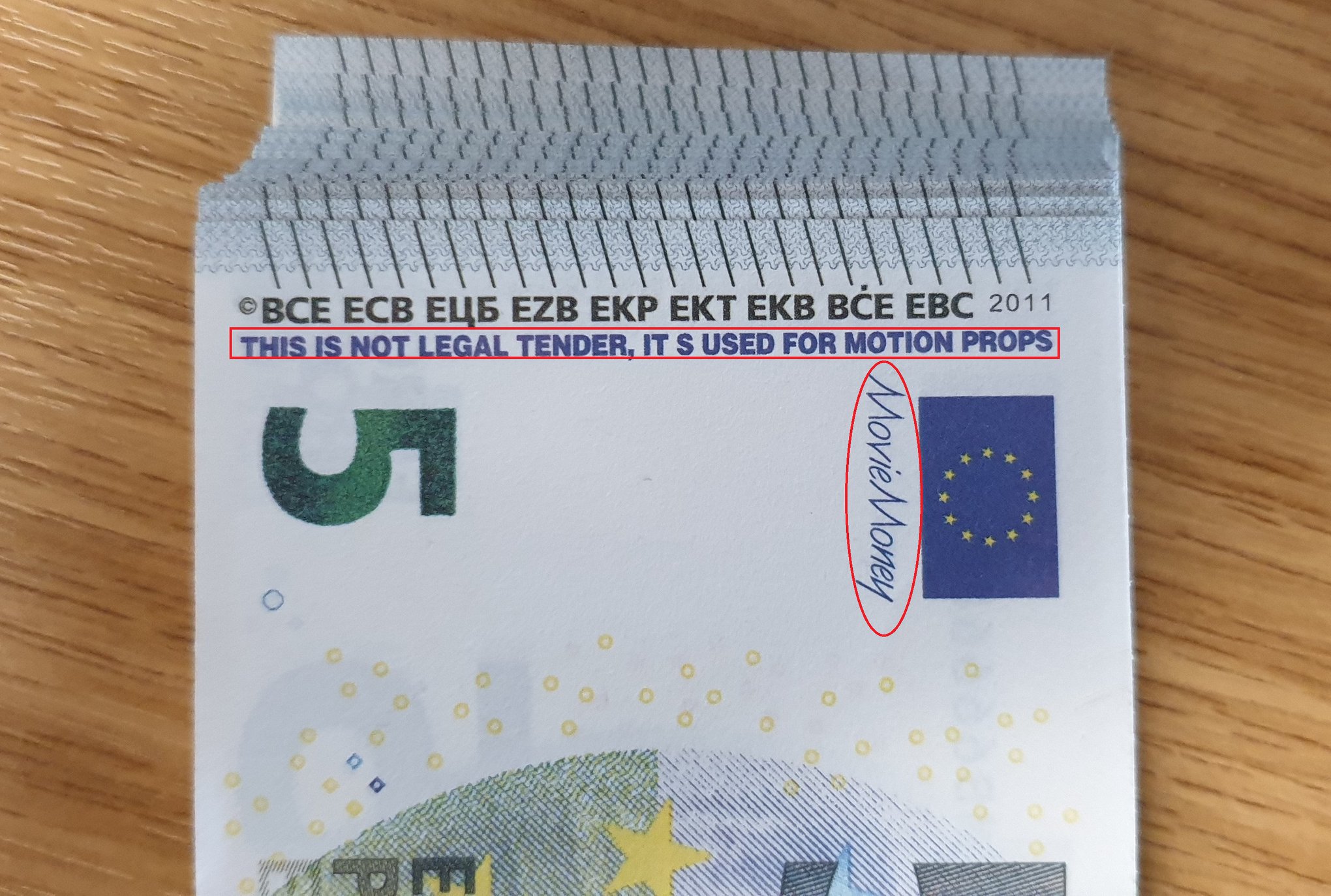 They are now advising businesses and anyone who deals in cash to be vigilant and watch out for the fraudulent notes.

They bear a strong resemblance to genuine notes, but do not have the security features.

They're also usually marked as "movie money" or "prop money".

It is an offence to use these notes to buy something, and carries a potential prison sentence of 10 years.

Gardai are advising businesses to report anyone they catch trying to pay with "prop money" to them immediately.

Gardai To Be Issued With 'Spit Hoods' During Coronavirus Crisis

Three Men Hospitalised After Being Stabbed In Ballinasloe