A court has heard a Garda begged a former RTÉ producer to help her identify a young Asian girl he ha...

A court has heard a Garda begged a former RTÉ producer to help her identify a young Asian girl he had sexually abused in the Philippines.

Kieran Creaven, of Adelaide Street in Dún Laoghaire, is awaiting a sentence after admitting to sexually assaulting and exploiting young girls.

Kieran Creavan made headlines in 2017 after he was arrested in Leeds following a sensational sting operation by a group of vigilantes targeting men who groomed young girls online. He thought he was going to meet a 13-year-old girl. 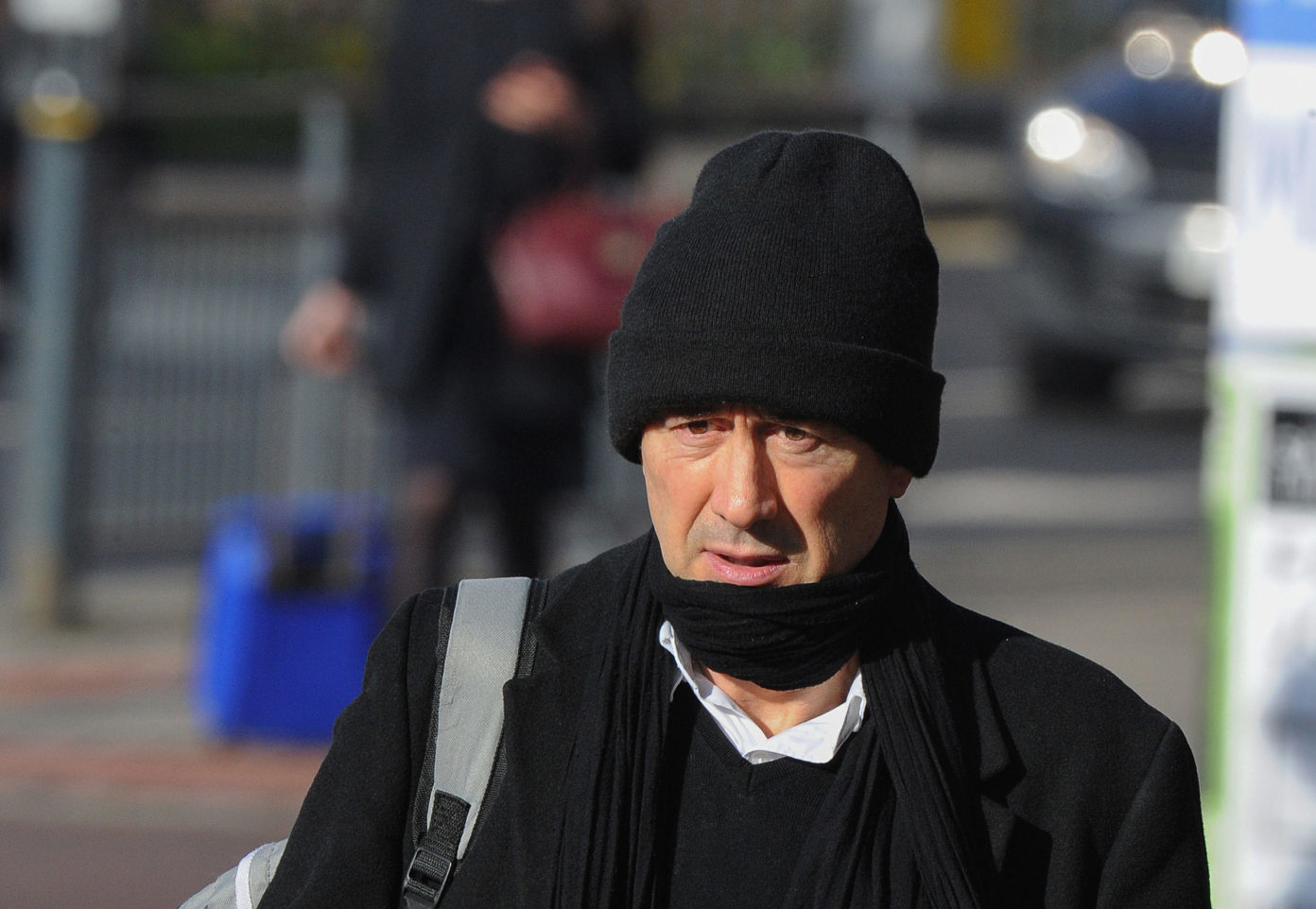 A follow-up Garda investigation revealed he had travelled to the Philippines three years earlier to have sex with another child.

Two recordings of that abuse were found on a memory stick, which he had on him when he was searched in Leeds.

He had also reached out to a number of children in Ireland through Facebook. During those online chats, he sent unsolicited sexual videos and photos.

He also told a young girl in explicit and graphic detail what he’d like to do to her in a hotel room after she had travelled to Dublin to attend a Justin Bieber concert.

His barrister described his arrest as a 'watershed moment' for his client.

He said he felt relieved that he had been caught and was making efforts to rehabilitate himself.

He’ll be sentenced on Dec 3.

More than 100,000 Children Registered For A Covid-19 Vaccine