Options are being examined for DNA sampling in connection with the former Mother and Baby Home in Tuam.

The terms of reference and timeline have been set for an examination of legal options.

Children's Minister Katherine Zappone has asked Dr Geoffrey Shannon to consider what actions may be possible under existing laws.

The Department of Children and Youth Affairs said: "The purpose of collecting samples would be to compare against any DNA profiles which may be generated from the juvenile human remains found at the site and, if possible, to make positive identifications."

Minister Zappone added: "I am very sympathetic to the concerns of survivors that their ages and health profiles introduce an element of urgency." 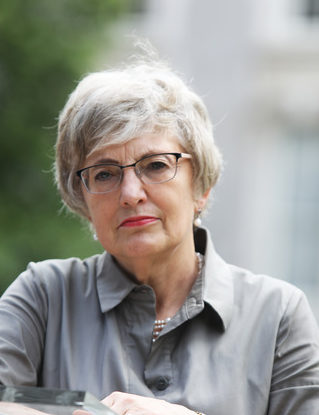 She's asked Dr Shannon to consider what may be possible, with particular reference to the collection of biological samples for comparison purposes, the extent to which any relevant family rights might apply, and how best to ensure that the rights of those who wish to give biological samples could be safeguarded in respect of sensitive personal data.

Dr Shannon is to provide a report to the minister within eight weeks.

Excavations at the Tuam site are due to begin late this year, if the Government passes the necessary legislation on time.

The State inquiry into mother and baby homes in 2017 confirmed that 'significant quantities' of human remains had been found on the Bon Secours site.

The State Commission of Investigation report identified human remains in 17 out of 20 chambers within the boundaries of what is currently referred to as the memorial garden at the Tuam site.