Gardai have launched an investigation after five containers of liquid nitrogen were stolen in East Cork.

They were taken from the farm in Killeagh yesterday morning sometime between 0100 and 0730.

The containers were removed using an Ifor Williams trailer, which was also stolen from the farmyard along with other specialised farm machinery. 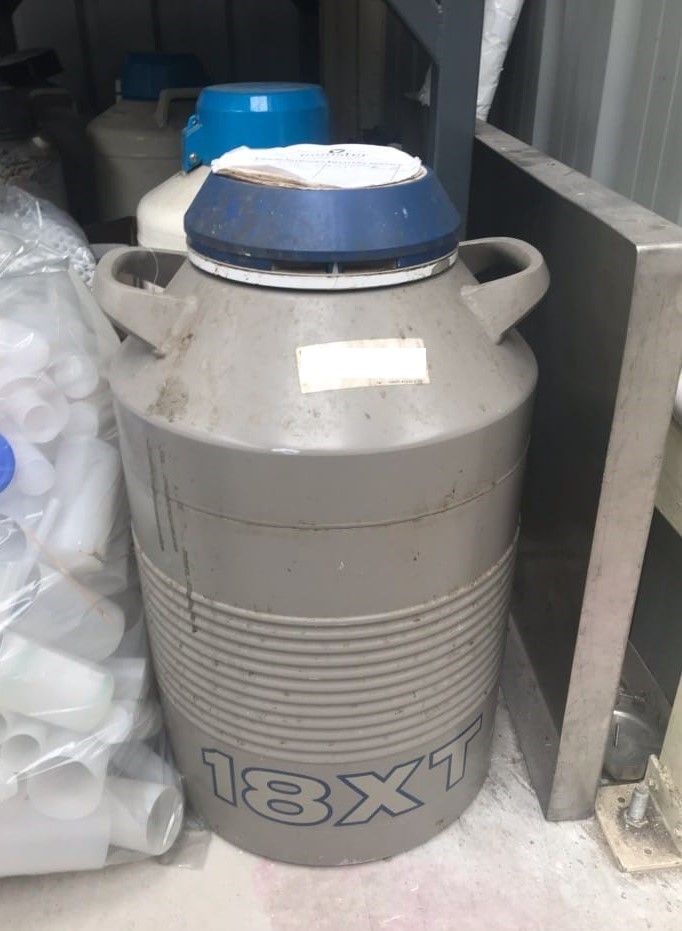 Gardaí are warning anyone who comes across the containers of liquid nitrogen not to interfere with them and to contact Gardai immediately.

They're asking anyone with any information about the theft to come forward.

No arrests have been made at this time.

Bodies Of 3 Brothers Discovered In Cork