Fresh Round Of Talks For Stormont

Fresh talks between the main parties in the North are set to take place in a bid to get Stormont bac...

Fresh Round Of Talks For Stormont

Fresh talks between the main parties in the North are set to take place in a bid to get Stormont back up and running.

A joint statement from the Taoiseach Leo Varadkar and British Prime Minister Theresa May says they have heard the unmistakable message at Lyra McKee's funeral that people want to see a new momentum for political progress.

Talks are due to start after the local elections, and an Intergovernmental Conference is also planned.

Mr Varadkar and Mrs May say they are "determined to work together to ensure this process comes to a successful conclusion."

The two leaders will review this progress at the end of May. 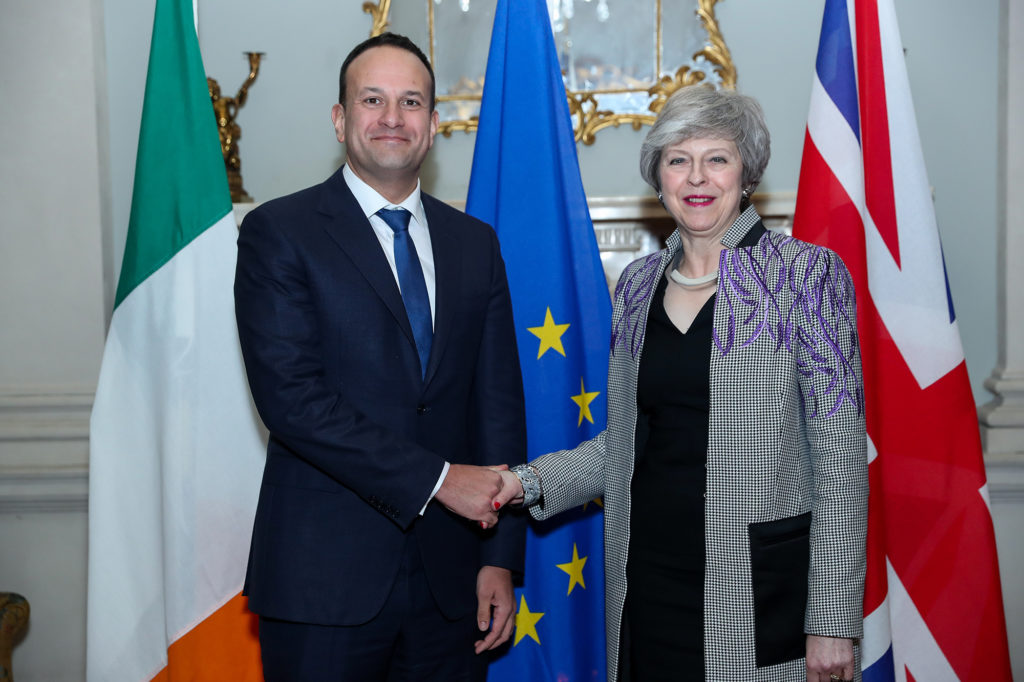 In their joint statement, they said: "We have agreed to establish a new process of political talks, involving all the main political parties in Northern Ireland, together with the UK and Irish Governments, in accordance with the three stranded process.

"The aim of these talks is quickly to re-establish to full operation the democratic institutions of the Belfast/Good Friday Agreement - the NI Executive, Assembly and North-South Ministerial Council - so that they can effectively serve all of the people for the future."

The Secretary of State for Northern Ireland Karen Bradley and Tánaiste Simon Coveney are to meet in Belfast on Friday to set out this proposed approach and "to commence the talks process as soon as possible after the local elections in Northern Ireland."

The Stormont assembly last sat back in 2017.