Gardaí Want To Return Stolen Dogs To Their Owners

Gardaí are working to reunite 10 stolen dogs with their owners after rescuing them from a property in County Limerick.

Investigators said the dogs were found during a search in Rathkeale on Saturday. They had no licences or identification papers and are believed to be stolen.

The Labradors, Springer Spaniels, English Setters, Cavalier King Charles and Huskies are now being cared for in a local shelter. 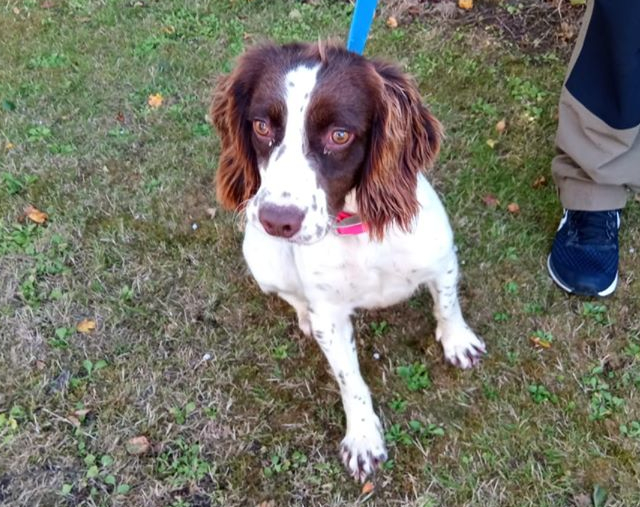 One of them, a Cavalier King Charles that was stolen in the Dromcollogher area of Limerick in early June, has already been reunited with its owner.

Gardaí are now trying to reunite the rest with their families.

“For your dog’s security, I would recommend they are microchipped so that they can be easily identified if found and returned to the owner,” she said.

“Remember if you have just purchased a dog to get the details on the chip updated to reflect your details. Also, place contact details on their collar in the event that they escape. Ensure that your home and garden are secure to prevent theft and deter potential culprits. 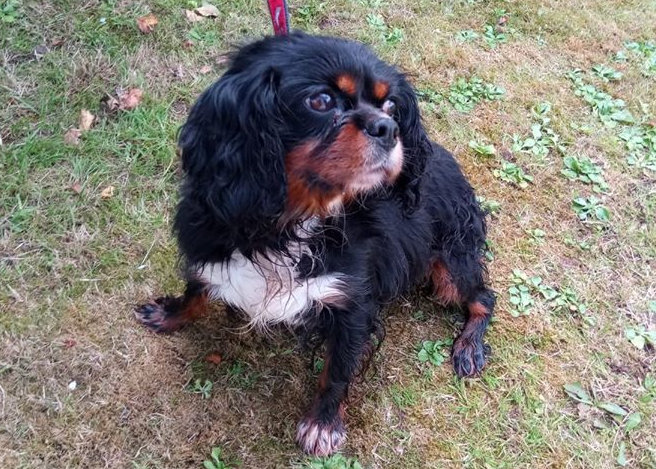 "If you have a high-value breed of animal you may wish to consider CCTV and other crime prevention measures.

“If you are buying a dog, or returning a dog to its suspected owners, make sure the person is bona fide.”

Gardaí also uncovered a small amount of cannabis herb during the searches.

No arrests have been made; however, investigators are following a definite line of enquiry and “expect to progress the investigation in the near future.”

70 Increase In People Wanting To Surrender Dogs After Lockdown